United States: the states of California, Oregon and Washington jointly commit to defending the right to abortion 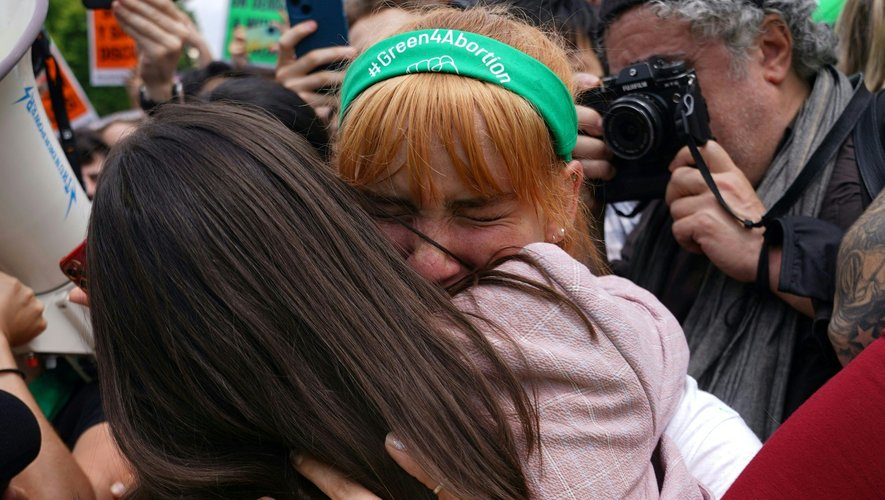 The three progressive states on the west coast of the United States announced Friday that they were committed together to defend the right to abortion, buried a little earlier by a judgment of the Supreme Court.

“The governors of California, Oregon and Washington today released a pledge to defend access to reproductive health care, including abortion and contraceptives, and pledged to protect patients and physicians from attempts by other states to export their ban on abortion to our states,” according to a statement.

In memory of the late Raffaele La Capria

Internal message?: Matías Kulfas assured that there are sectors that “underestimate the Government”

Cuver Shop takes over the health services of Thrissur Pooram

These are the foods that make us feel good

Cuba: death toll rises in a hotel accident in Havana