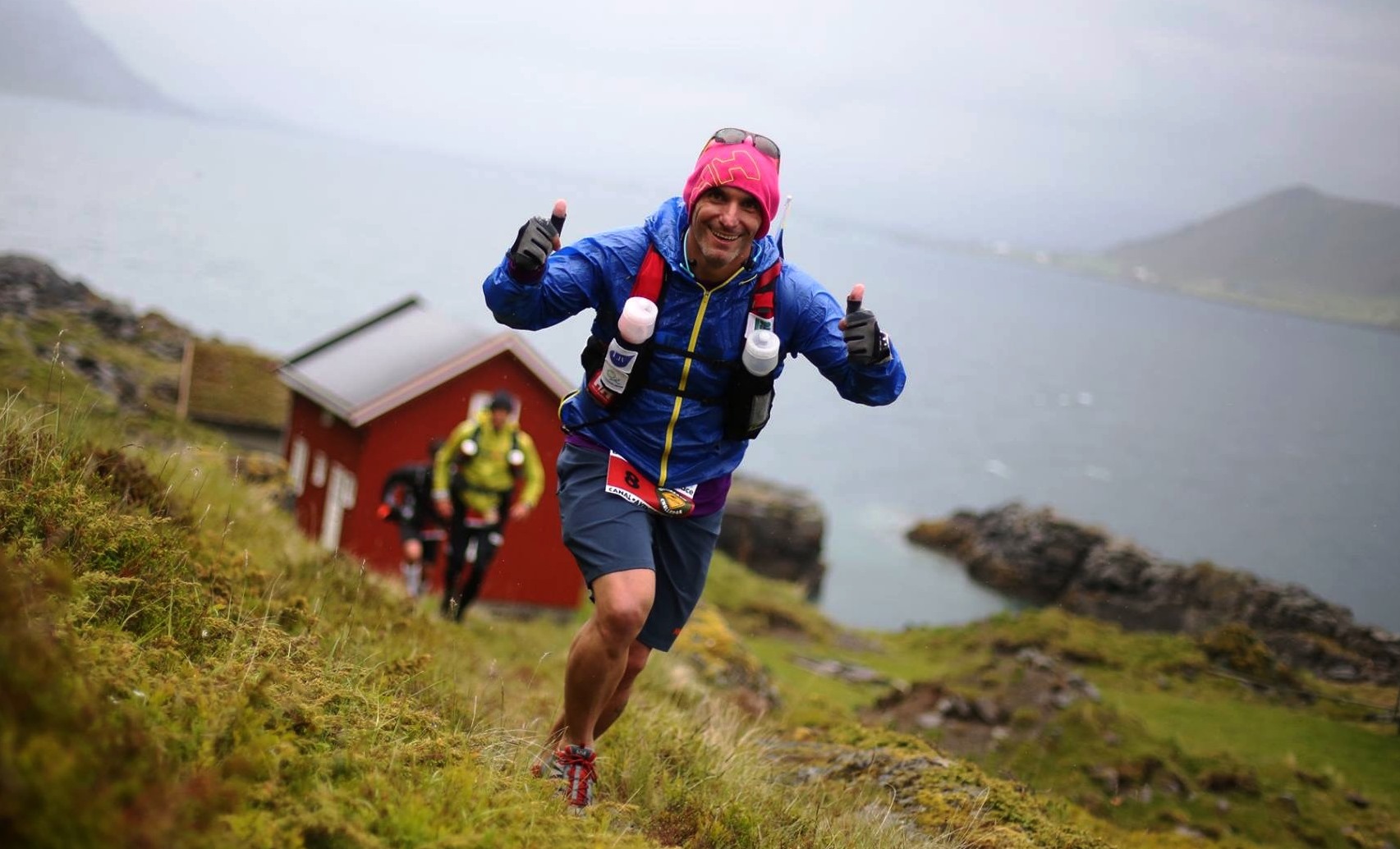 
A new challenge on the horizon is the one that the Venezuelan ultramarathon runner Pedro Vera will have in May, who will see action in the 1st edition of the The Track Namibiaa competition that will take place in the desert of the African country between the 18th and 27th of that month.

This is the first of five competitions that will be held in the same number of continents to complete The Track Series circuit, which has been organized by Canal Aventure. http://www.canal-aventure.com/ It will take place in the south of the African nation, between the Swakop River in the Erongo region and the Sossusvlei dunes in the Namib-Naukluft National Park.

You will see who already has a path mapped out in this type of competition, in which he has emerged as the best in the 2016 and 2017 editions, after accumulating the necessary points in the Roadsign Continental Challenge. In those fights he completed a circuit that led him to Compete on five continents, on different extreme courses traced in Australia, Norway, Vietnam, India, Burkina Faso, Mozambique and Bolivia.

It should be noted that the races on this international circuit are characterized by being very demanding and complex both in terms of the route and the weather.

According to Jerome Lollier, who acts as organizer and director of the event, the goal of the fair is for the participants to be able to adapt to all kinds of situations, which is why it is not a competition suitable for everyone, and for what is necessary is to meet a series of requirements and pass a demanding filter that checks the various sporting merits of each of the athletes.

This new challenge that Pedro Vera will face will be one of self-sufficiency since it will test resistance over 10 days with very demanding conditions that require high physical and mental preparation.

Despite the fact that Vera was born in Spain, she grew up in Venezuela and that is why in each of the competitions in which she lives she proudly wears the national tricolor in the wide range of ultramarathons in which she has said she was present, a total from 16 till now.

“It has been an arduous road but it has been worth the efforts because I have learned that sport has the magic to unite us. I want to project another image of the country and demonstrate the perseverance of Venezuelans. That is why when I run with the flag I do it with pride, passion and humility carrying the message that we are all Venezuela”, confessed the also sports coach.

The challenge in Namibia will also serve to record part of the documentary that Pedro Vera wants to make known through his first book entitled Beat, Live, Run It can already be purchased on Amazon.

And it is that through these pages, the Creole ultramarathon runner wants to make known his story of overcoming through sport and the mental approach he has used to overcome the goals set.

Vera assures that it is a reflection text to go through a personal journey marked by the words challenge, decision, planning, action, conviction, resilience, reinvention and hope.

From birth Vera was diagnosed with with the Wolff-Parkinson-White syndromeheart condition not encouraging when his mother received the medical report that her son would not reach 18 years. However, since his adolescence he decided not to set limits and in Maracay he began to exercise aerobics at a competitive level, a sport that gave him resistance to strengthen his heart and overcome tachycardias of up to 270 beats per minute.

With Spanish nationality, he fulfilled his dream of working in the Royal Guard. After overcoming two heart operations and trying twice to do the Camino de Santiago, he managed the 820 km route in 17 days.

“It was when I realized that the human body has no limits and from that moment I decided to compete in long distance races”, he indicated.