Ukrainian Foreign Ministry urged Budapest not to involve the war in a discussion with the EU, which wants to cut funding for Hungary 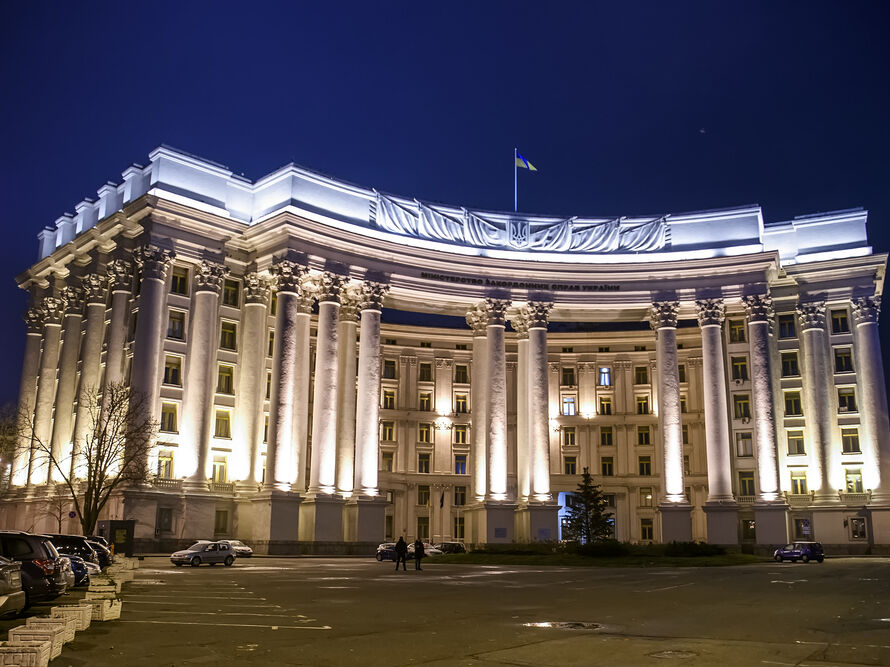 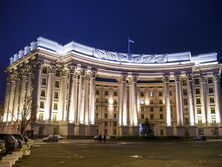 Ukraine calls on its Hungarian partners to refrain from trying to entangle their position on Russia’s war against Ukraine in the context of discussions with the EU on funding cuts. About it April 27 declared speaker of the Ministry of Foreign Affairs of Ukraine Oleg Nikolenko on Facebook.

On April 27, the European Commission launched a disciplinary procedure, as a result of which the funding of Hungary by the European Union will be reduced. Hungary responded with a statement mentioning the war in Ukraine.

“We must keep Hungary out of the war, make sure Hungarian families don’t pay for the war,” he wrote. Representative of the Hungarian government Zoltan Kovacs.

In response to these words, Nikolenko said that Budapest’s attempts to entangle its position on Russia’s war against Ukraine in the context of discussions with the EU on the rule of law are inappropriate and unacceptable.

“We call on our Hungarian partners to refrain from such actions, to work for unity in the EU and, in particular, to support new anti-Russian sanctions that will deprive the Russian military machine of sources of funding,” he added.

A draft law on lustration of "founders and members of anti-Ukrainian parties" has been registered in the Rada. He can touch Poroshenko

Pure praise for Hugo Ibarra after Boca-River: “He won the tactical duel against Gallardo”

“I am sad”: Baby Etchecopar spoke of the decision to broadcast his program amid the problems in A24

Young people are more likely to get cancer, study says; The reasons are known