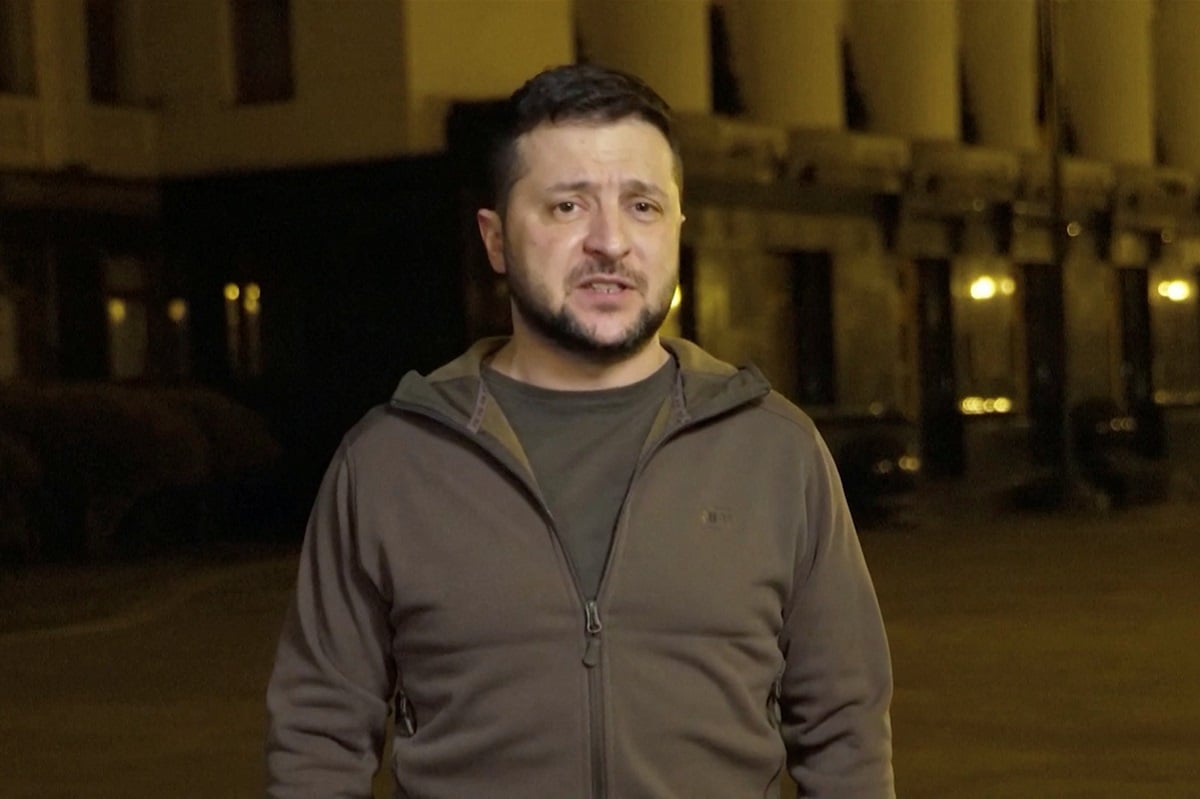 The president of ukraine, Volodymyr Zelenskycommemorating the victory over Nazi Germany in World War IIaffirmed this Monday that his country will win in its war with Russia and will not cede any territory. “On Victory Day over Nazism, we fight for a new victory. The road is difficult, but we have no doubt that we will win », he said in a written speech.

Moscow also commemorates the anniversary of the victory of the Soviet Union In the Second World War. For his part, the Russian president, Vladimir Putinparticipated in a parade of troops, tanks, rockets and intercontinental ballistic missiles in Moscow’s Red Square.

“We are proud of our ancestors who, together with other nations in the anti-Hitler coalition, defeated Nazism. And we will not allow anyone to annex this victory, we will not allow them to appropriate it, “said the Ukrainian president in his speech, according to Reuters.

He added: “There are no shackles that can bind our free spirit. There is no occupant who can take root in our free land. There is no invader who can rule our free people.” “Sooner or later we will win,” Zelensky concluded. Since the Russian invasion of Ukraine on February 24, hundreds of civilians have been killed and millions have fled the country after the fighting began.

The rematch of 'MasterChef Celebrity': Who was the new eliminated?

“Gran Cine” starts a campaign to boost its social action

Do not reduce the salt content at all; Awaiting cardiac arrest and death

Couple, how to keep sexual desire alive: a study reveals

Without cooperation, there is no paradise