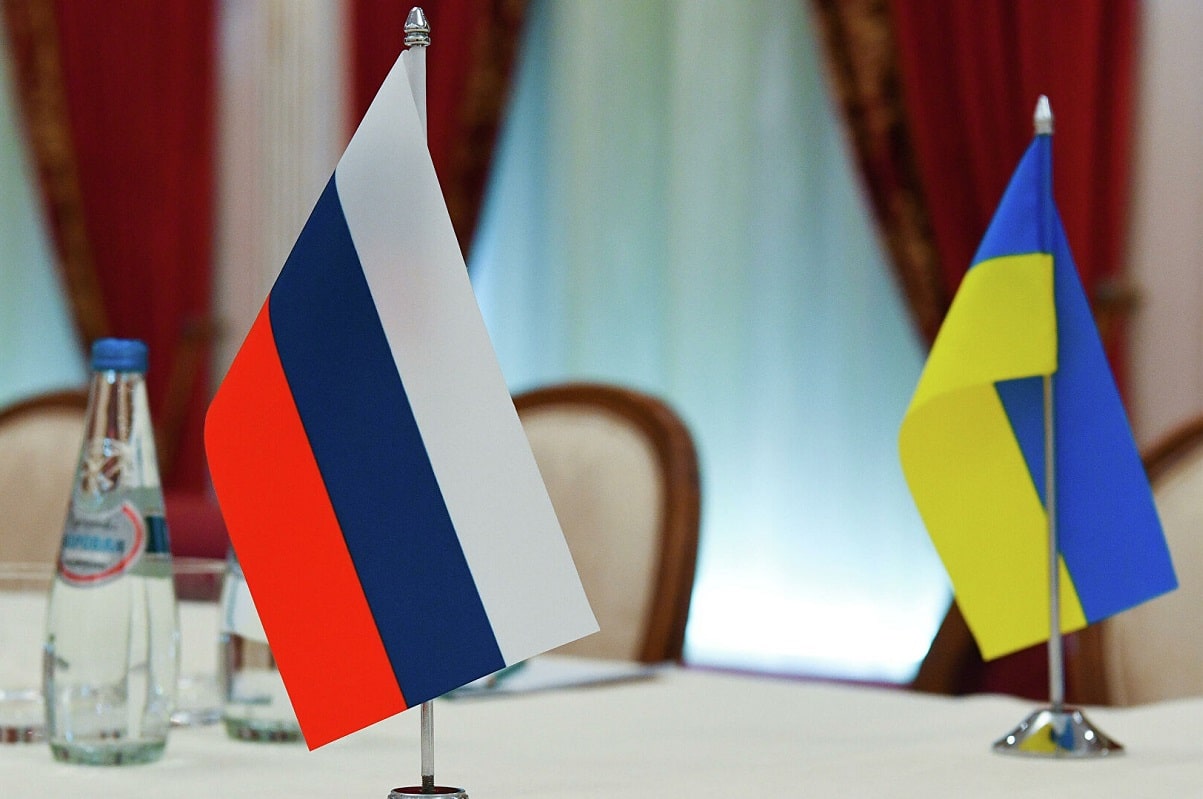 In record time, the president of Ukraine completed the questionnaire to join the European Union (EU). On April 8, the head of the international organization, Ursula Von Der Leyengranted the documentation to Volodymyr Zelensky to speed up the procedures to become members of the organization in the midst of Russia’s onslaught on the east of the country.

In 10 days they completed the papers and the head of the EU delegation in Ukraine, Matti Maasikas, announced that he had already raised the request with his superiors. This would be a great advance to block the forces of Vladimir Putin after almost two months since the start of the military operation. In this way, could count on more military and economic support from other countries in the region.

“I want to thank you for this important meeting. Today is one of the stages for our country to enter the European Union: the aspiration for which our people advance and fight”Said the President of Ukraine according to NA. In this same sense, the president remarked that “they believe that this procedure will be positive for the history of our people given the price it paid on the road to independence and democracy.”

When do you define whether Ukraine will be part of the European Union?

Less than two months ago Ukraine asked to join the EU and on April 8 they received the necessary papers to start the process. It is expected that next June the European Council will decide whether to include them or not although taking into account the recent statements of Von Der Leyen, everything is on track to make it effective in record time.

“It will not be a matter of years, as usual, to form an opinion, but of weeks, I think”, declared the leader in reference to Zelenski’s request. By becoming effective, they will take an important step in the search for peace in their territory, in addition to having support in terms of the economy, weapons and society. For example, they will be included in the economic system that grants loans and facilities to member countriesideal after the great expense carried out.

Cristiano Ronaldo received the support of his sister after the death of his son: "Angelito"

Life ‘no longer’ in Medicip; Lakhs of protection for government employees

We do not notice them, but they can slowly hurt us / 7 things you should give up