Uganda confirms it has an Ebola outbreak 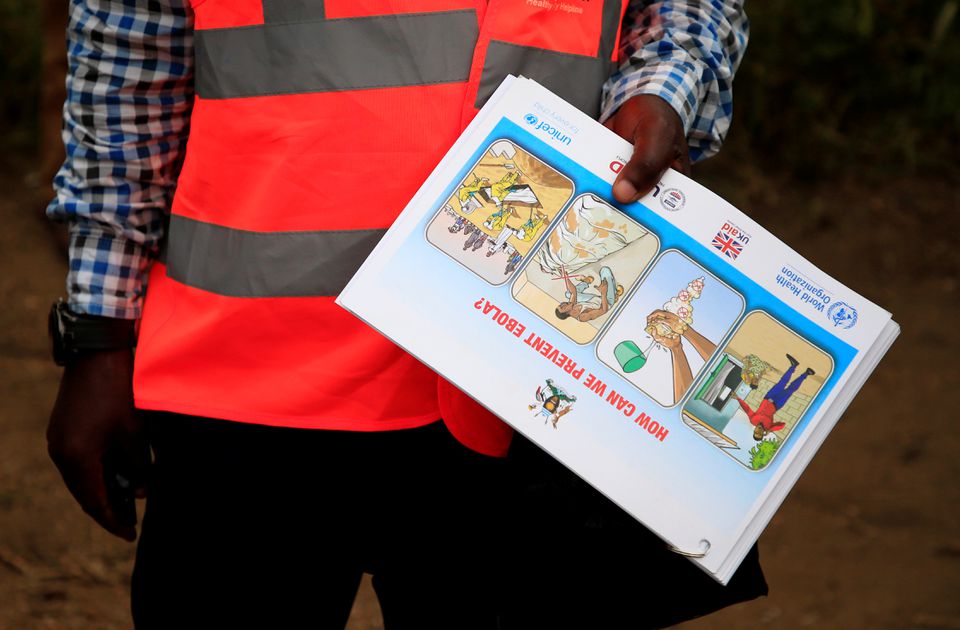 
Ugandan authorities have declared an Ebola outbreak in the country after a man was confirmed dead from a relatively rare Sudanese strain of the virus.

This was reported on Tuesday by the Ministry of Health and the World Health Organization (WHO), Reuters collects.

According to the WHO Office in Africa, there are currently eight patients receiving medical care suspected of having the disease.

He also pointed out that they are already supporting the Ugandan health authorities in the investigations and deploying personnel to control the outbreak.

Metropolitanos closed the date with a win against Caracas

Ricardo Escuela was close to the podium in Salta