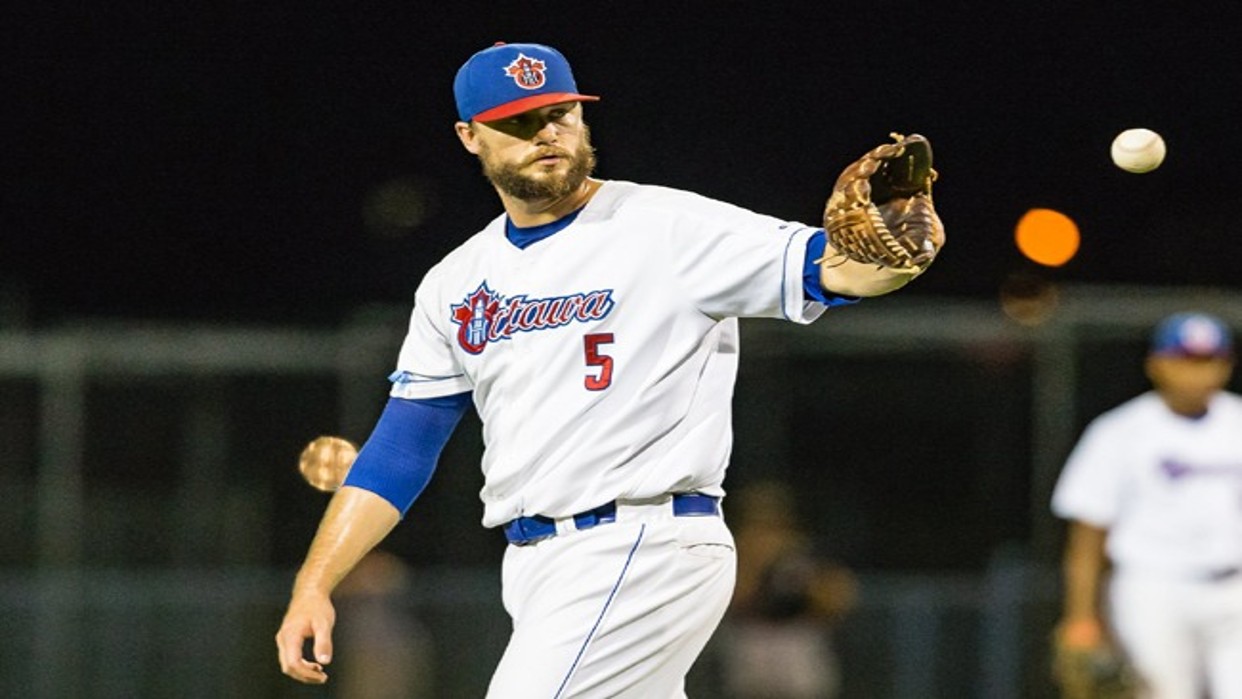 Caracas.- Tyler Wilson, 32 years old and with extensive experience and saves from minor leagues to Mexican baseball, is the second reinforcement of the Leones del Caracas for the LVBP 2022-2023 season that begins on October 22.
American pitcher he is the second import announced by the Lions, after the signing of Colombian first baseman and outfielder Reinaldo Rodríguez last week.

🔥 The reliever was a member of the All-Star of the first half of the Atlantic League season
🔥 Experience in final innings in Mexico, MiLB and independents

A Georgia native, Wilson was one of the best relievers in the Atlantic League in the first half of the season. In 28.0 innings with the Charleston Dirty Birds uniform, he only allowed two earned runs, in addition to 12 hits, struck out 34 opponents and saved 10 games.

With information from Unión Radio and El Emergente.com

Payment of pensions during the war: is it possible to get them in the occupied territories

Ortiz Andino, on the new works: “An analysis will be made to reconsider and prioritize them taking into account the budget”

“It’s my only complaint”: Mario Pergolini, angry after the presentation of Boca’s new shirt

Longcoid; Studies show that recovery may be delayed in women

Heart attack, how to recognize the symptoms and when to intervene: the expert’s indications