Two penalties mangut Canada Sikazwe of the pitch in Qatar: Collina can’t believe his eyes in the stands 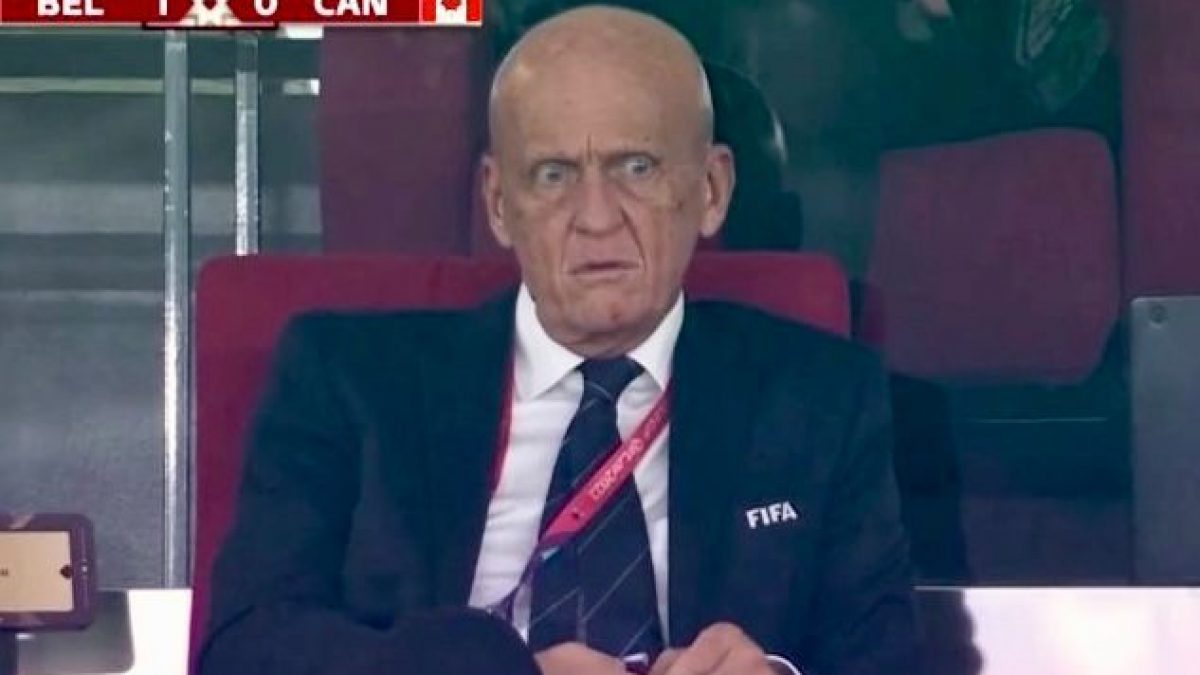 
Janny Sikazwe pitches at the 2022 World Cup in Qatar. The Zambian referee assigned to Belgium-Canada, after messing up everything at the Africa Cup of Nations 2021, was the absolute negative protagonist in Belgium’s 1-0 defeat to Canada. Two fairly clear penalties missed by Sikazwe in favor of the Canadians, both in the first half. The Zambian, however, did not err alone. In fact, even VAR help is difficult to understand.

The photo of Pierluigi Collina confused in the stands about the referee’s decisions immediately went viral. The work done by Sikazee and the VAR staff went beyond all logic. In the first half there were three penalties in favor of Canada that were not seen on the field. Only one, the first, was awarded after VAR review.

On the other hand, the no-whistle against Buchanan was sensational. Guilty of a non-existent offside position called by the assistant and confirmed by the referee. VAR did not step in to signal that the last touch before the episode was actually a back pass by a Belgian player, quite obvious anyway.

The highly contested third episode was called for review. Witsel tripped on the Canada forward for a clear foul, which was not called or corrected after the review on the monitor.

Who knows if once again Sikazwe will justify himself by talking about “divine calls”, as he did at the 2021 Africa Cup of Nations. Then due to the alleged heat he whistled the end of the match twice well before the 90th minute. to. This situation forced CAF to intervene, with the national teams of Mali and Tunisia in the dressing room.

The war in Ukraine, Merkel: I lacked the power to influence Putin

The exchange rate of the dollar increased and the euro decreased

COVID in Albania: A loss of life in the last 24 hours, another 498 citizens are infected