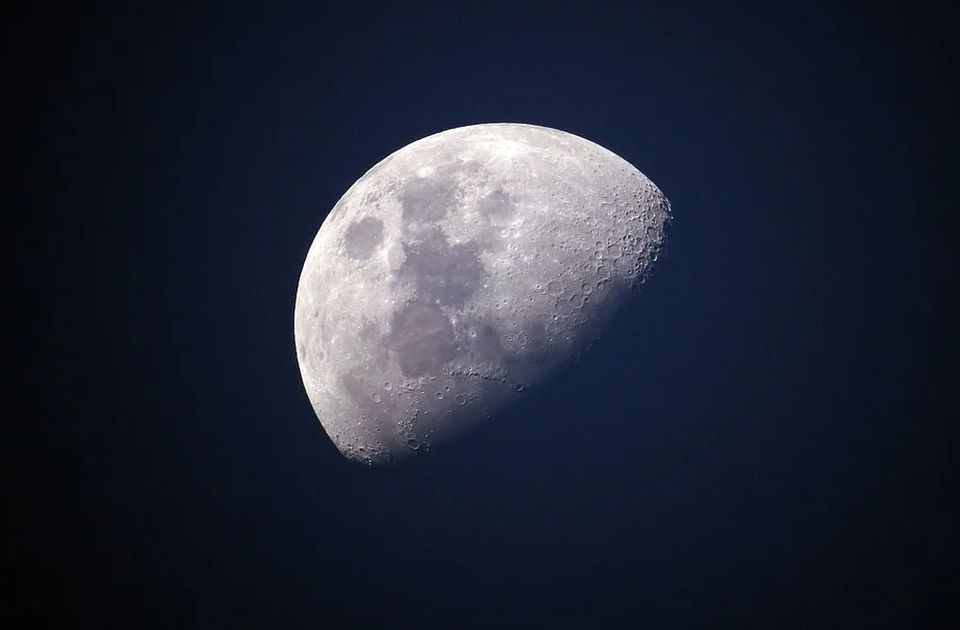 Djosovic told RTS that the Moon’s orbit is not circular, but its distance from the Earth varies, so on July 13 this year, two celestial bodies will be the closest this year, and then the Moon will also be full.

“His disk will be the biggest in the night sky this year, and that phenomenon is called Supermoon. What is more important to us astronomers will happen on May 13, and that is the lunar eclipse that will be seen from the entire hemisphere of the Earth.“, pointed out Djosovic.

He explained that this is what it looks like, because solar eclipses are not seen from such a large surface of the Earth as lunar eclipses.

“Thus, in Serbia, only in Subotica could a total solar eclipse be seen in 1999, and after that for a long time it is not possible to see the totality of that phenomenon, but only partial eclipses“, said Djosovic.

MOTHER LEFT ME BECAUSE OF A BOYFRIEND! Vicky's painful confession about her parents and the refuge she found with her grandparents!

Fear and stress could make us more vulnerable to covid-19, according to a study

“Mikhalkov talks about infected birds from Ukraine, and the children line up with the letter Z.” Galkin spoke about “two Russias”

Totally cutting Russia off from the internet would be a very bad idea.

I FEEL PANIC! Ibrahimovic started emotionally, and then told the press in his own style!