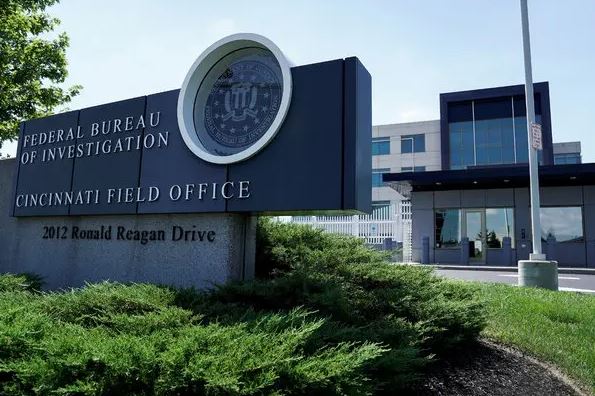 
The person who tried to break into the FBI offices in Ohio during the hours of yesterday evening was executed by the police.

According to American media, the person who has been identified as Ricky Walter Shiffer, tried to enter an area where people entering the FBI offices are controlled.

Afterwards, he immediately left the scene as he tried to escape by car. Police chased Shiffer for 20 minutes in rural Ohio.

At this moment, he got out of the car and opened fire on the police. The operatives wounded him first, as they tried to negotiate with him to surrender.

He opposed the calls of the officers and pointed the gun at the officers again. The latter opened fire on Shiffer, leaving him dead on the spot.

The serious incident comes a few days after the FBI raided the residence of former President Donald Trump. American media say that this has also encouraged Shiffer to try to enter the FBI offices.

On the Truth Social social network, “Shiffer” had made several posts where, among other things, he threatened to kill FBI agents./mj

Miguel Habud recalled his separation from Valeria Lynch: “An angry person can do anything”

With three great goals, River beat Barracas Central: who will be their next rival in the Argentine Cup

Florent Pagny: after giving reassuring news about his health, he is preparing a surprise for his fans

ACCIDENTS CANNOT BYPASS KULIĆE Miljana is fighting for her life, the sisters had traffic accidents, and Marija and Siniša fought together with this