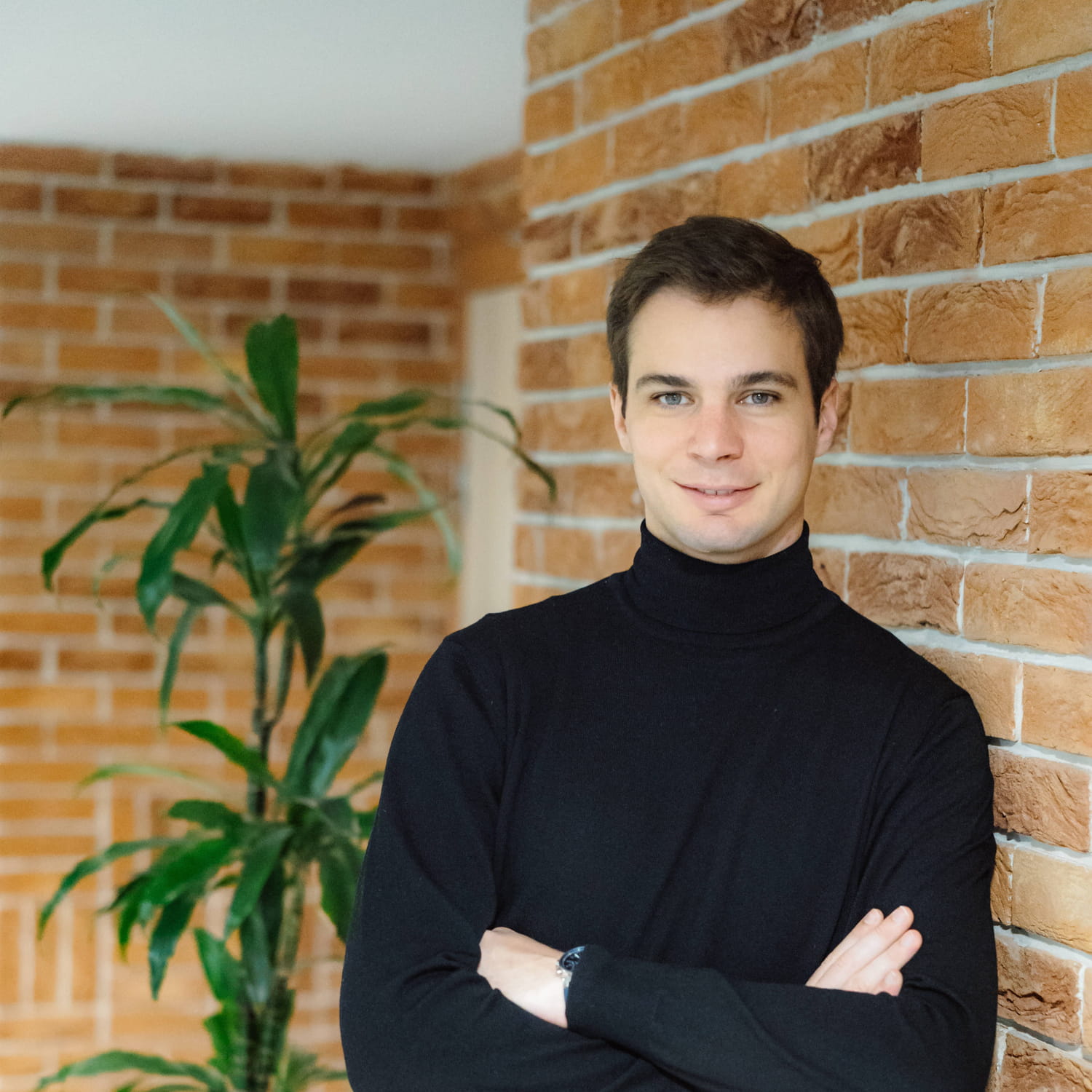 
By proclaiming the “end of abundance” at the opening of the Council of Ministers back to school, the President of the Republic Emmanuel Macron took the risk of the truth. What he said is the reality.

Valuations revised downwards, difficulty in raising funds to finance projects, forced layoffs: “Tech” and its start-up suffer in silence from the rapid rise in interest rates and the reallocation of capital that it induces. This news suddenly deprives them of fuel and threatens to paralyze the dynamic of innovation at work for ten years now in our country.

In this critical context, it is urgent to change gear and software to preserve the vitality of the entire ecosystem. After years of euphoria where innovation on a global scale was driven by capital, available in abundance and at low cost, the economic situation now forces us to focus on work again. This means investing massively in training a new generation of talent capable of nurturing and spreading innovation throughout the economy.

Let’s be clear: the challenge is not only quantitative – to train more – but it is above all qualitative, that is to say cultural. It is a question of training better in order to move from a development model for start-ups based on optimized execution, driven by founders with little or no financial constraint, to a model that is both more agile and more frugal which relies on collective creativity and the managerial ability to embark on a disruptive project that produces value.

How to achieve it? By changing the content of training, first, and by ceasing to confine the teaching of code and data science to future developers in a purely technical logic. Data is the language of the times and we need a new generation of executives capable, across all functional verticals, of making creative use of data, inventing new business models, creating services that do not yet exist and to solve the challenges of tomorrow – starting with the energy transition.

At the same time, the efforts undertaken to connect higher education and business more closely should be stepped up everywhere. This involves going beyond the partnership model that is widespread today and associating companies with the development of educational content, by inviting professionals more widely to come and transmit and share their experience with students, and by developing new formats.

Finally, on the side of investors, it should be realized that, in the movement of reallocation of capital in progress, investing in training constitutes a formidable lever for the overall performance of a portfolio by stimulating the general dynamism of innovation. . Investing in the mother of battles is therefore not only a choice in the general interest, but also a more strategic choice than ever.

The deal recently concluded on the establishment of a semiconductor factory for STMicroelectronics and Global Foundries in the Grenoble region proves it: with the tax system and the cost of energy, the ability to have a pool of trained talent is asserting itself as a major determinant of investment decisions. The quality of training therefore goes hand in hand with the attractiveness and power of innovation of a nation.

Also, we must immediately gather all goodwill – public and private – around the table and sound the mobilization in favor of training to maintain the dynamism of the French ecosystem. At the time of the return of the tragedy of history, in semiconductors as in tech, a part of our sovereignty is at stake. And if the battle for innovation is won by companies, it begins with training.

Good news for Battaglia: Eduardo Salvio could be available for the match against Union

Qatar 2022: the 10 most “valuable” soccer teams and what position Argentina has

Nearly 2,000 doctors from other countries applied to the Ministry of Health to help Ukraine during the war – Radutsky

How was the visit of the head of the European Parliament Metsola to Ukraine – one of the few foreign politicians who came to military Kyiv. Photo report