Tragedy in a factory: his hair got caught in a machine and he died 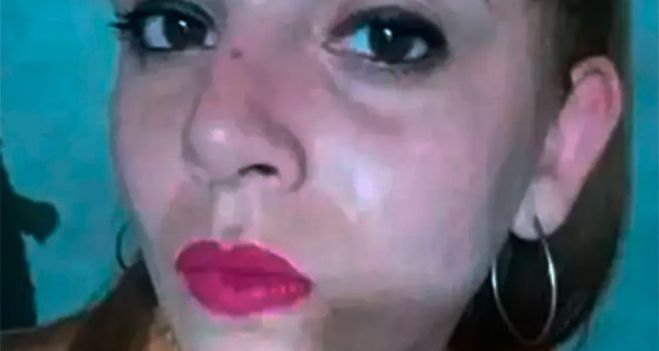 
A young worker from a factory in Virrey del Pino, in La Matanza, died this Monday when one of the machines she was operating caught her hair.

Rocío Décima, the victim, was 21 years old and worked in a motorcycle joint factory, located on Agustín Molinas Street at 9100.

As explained by Rubén Alegre, owner of the factory, Décima was careless with a gear machine, which caught her hair and hit her head, which led to the death of the young woman.

Alegre called 911, but when the officers arrived, Décima had already died.

The case was classified for the moment as an investigation of causes of death, so it does not have any accused or detainees.

Prosecutor Gastón Duplaá, head of the UFIyJ, announced that he will carry out an investigation to try to better understand the facts. For now, the machine has already been hijacked. He will also analyze if the company had the papers in order and if there was any employment contract with the young woman.

During the early hours of Monday, shortly after what happened, family and friends of the victim lamented the tragedy through social networks.

A cousin of the young woman, with the Facebook user “Vivi López”, wrote: “And fat to think that we were half angry (…) We still haven’t fallen, you had a whole life, fat. Take care of your mother and your sister who They can’t take it anymore. You just left, fat girl, and you still had a lot to do.”

“Always present in our hearts, Rocío Décima, fly high, little angel (…) You have to enjoy this life, people, because life is only one. We have no other and we may be here today and gone tomorrow. Less is needed of a minute to leave this world. Let’s enjoy the day to day with the people we love and never forget to say hello before leaving and when they arrive because one does not know if it can be the last kiss. Do not forget to say I love you or I love you no matter how much they fight with the person because when they are not, they will not be able to say anything to him, “he added in other messages.

Zelensky seeks pressure for Putin at the UN

The “Golden Palace” hotel in Tsakhkadzor will be put up for auction for the 7th time. The day of the auction is known

Inflation in Armenia was 9%. The chairman of the Central Bank referred to the inflation և exchange rate

Countries that defended Cuba were deceived by the island dictatorship

Look! ‘The Hotel of the Famous’ has a new participant eliminated