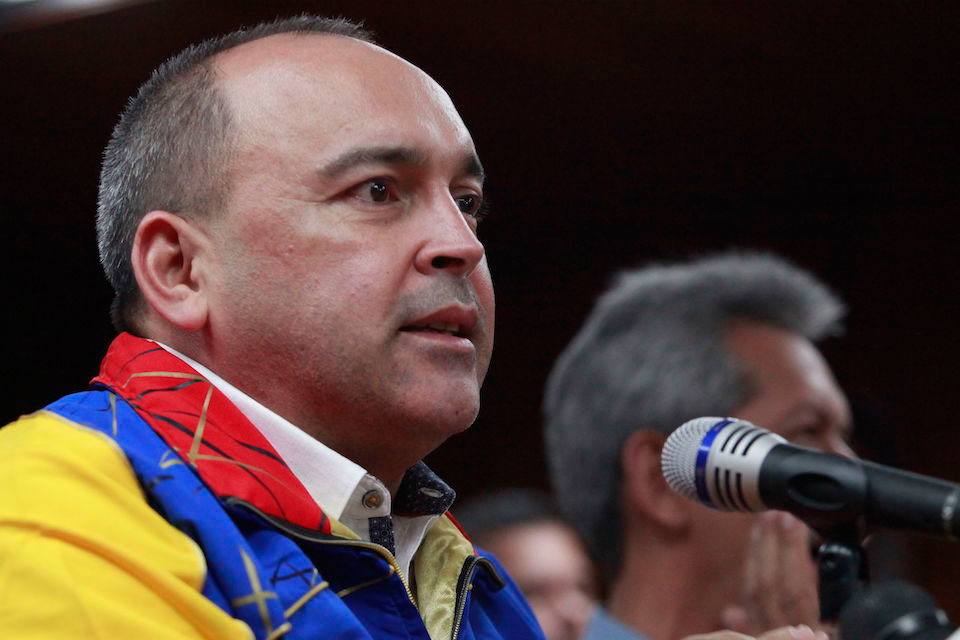 
The deputy and second vice president of the Special Commission for Dialogue of the National Assembly (AN), Francisco Torrealba, pointed out that the date to apply the salary adjustment comes into effect from the publication in the Official Gazette, that is, those who earn biweekly, they will do it on March 30 and those who receive weekly payments, will charge from next week.

Also, he indicated in Venevision Interview that the publication of the new salary adjustment in the Official Gazette does not suspend the announcement of the well-known salary increase on May 1 and they hope to continue with economic growth “to make these increases possible.”

He commented that the nation has an economy affected by multiple variables, so they have implemented measures such as bonuses to maintain it.

“Mechanisms are being discussed so that savings levels can be recovered for all retirees,” he specified.

In the case of retirees, Torrealba said that a compensation scheme will be made for them and for those who have not yet retired, “there is a plan of mechanisms to recover the social value of benefits.”

It should be noted that the salary adjustment is still not enough, “but we are in a long process of recovering the value of the purchasing power” of Venezuelans.

However, he assured that this measure points to the economic recovery in the country, given that the minimum wage in Venezuela “is a reference for salary tables.”

On another topic, the parliamentarian said that the government “is not going to stop attending to the prioritized sectors in the distribution of gasoline.”

have the informationInstantly on your cell phone. Join the Diario Primicia group on WhatsApp through from the following link: https://chat.whatsapp.com/Fcbp8XfRs1l7VdnHerR5lv