Together with his father, they seriously injured 3 citizens in Permet, the 25-year-old is arrested 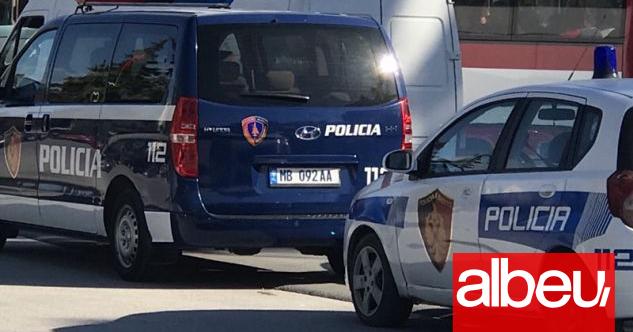 
A 25-year-old man has fallen into the hands of the Përmet police, as he is suspected of being the co-author of the serious injury to 3 citizens almost a month ago.

We remind you that the 25-year-old together with his father, who was arrested immediately after the incident, injured 3 other citizens with hard objects.

A 25-year-old man, wanted as a co-author of the serious wounding, with hard objects, of 3 citizens, event that happened on 28.10.2022, is located, caught and put in handcuffs.

The other author of this injury (the father of the detainee) was handcuffed by the Police immediately after the incident.

The 25-year-old was declared wanted after on 28.10.2022, in cooperation with his father, citizen KN (arrested immediately after the event), they clashed in the place called “Agjencia”, Përmet, with 3 other citizens, who seriously injured them, with hard objects.

The procedural materials were passed to the Prosecutor’s Office for further action./albeu.com

A baby died after falling into a pool, his grandmother found out and died of a heart attack