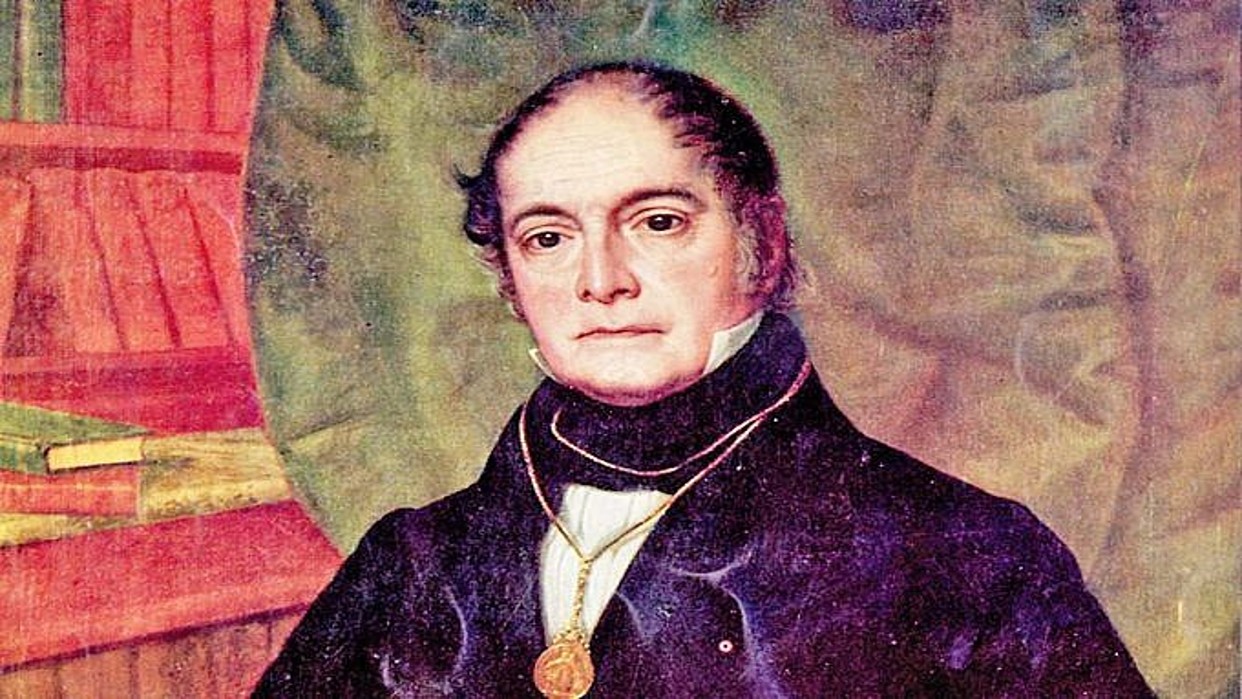 Caracas.- 171 years ago, on November 23, 1851, the writer and essayist from Caracas Andrés Bello, was named an honorary member of the Royal Spanish Academy (RAE), for his publication Gramática de la Lengua Castilana.

In the opinion of academic Amado Alonso, in the Cervantes Virtual Librarythe “Grammar of the Spanish language by Andrés Bello, written more than a century ago, continues today to be the best grammar we have of the Spanish language. This is a fact that rightly demands our admiration. Progress has been made in the analysis and knowledge of many idiomatic materials; more rigor has been applied (although it has not reached school grammars) in the interpretation of grammatical categories; but a book has not yet appeared, a Grammar, that can profitably replace the magisterial one by Andrés Bello in its double role of repertoire of ways of speaking and body of doctrine”.

Andrés Bello was born in Caracas on November 29, 1781 and died in Chile on October 15, 1865. He was a writer, poet, philosopher, translator, philologist, educator, politician, and jurist. In addition, he is considered one of the most important humanists and intellectuals in Venezuela and Latin America.

Son of the century of the Encyclopedia, he was interested in all human knowledge, just as questions of language were of major interest to the main promoters of that culture: Voltaire, Rousseau, Leibnitz, Condillac, Brosses, and the editors of L’Encyclopédie: D’ Alembert, Dulos, Du Marsais, Turgot.

Since he was a child he was a lover of reading, specifically the classics of the Spanish Golden Age. He learned Latin in the convent of Las Mercedes, with Father Cristóbal de Quesada. He studied law and then medicine. He gave private lessons while studying.

In 1808, Bello became the editor of the Gaceta de Caracas, and by the year 1810 he was promoted to first officer of the Ministry of Foreign Affairs. On June 10 of the same year, he left for London accompanying Simón Bolívar and Luis López Méndez, in the diplomatic mission appointed by the Caracas Government Junta to seek financial support from the British government for the Venezuelan independence revolution.

Duda is in favor of transferring Patriot air defense systems to Ukraine, but Berlin has the final say

The inflation of beef and dairy products is a consequence of the decrease in the number of cattle after the war.