This Swiss bank is in danger of collapse 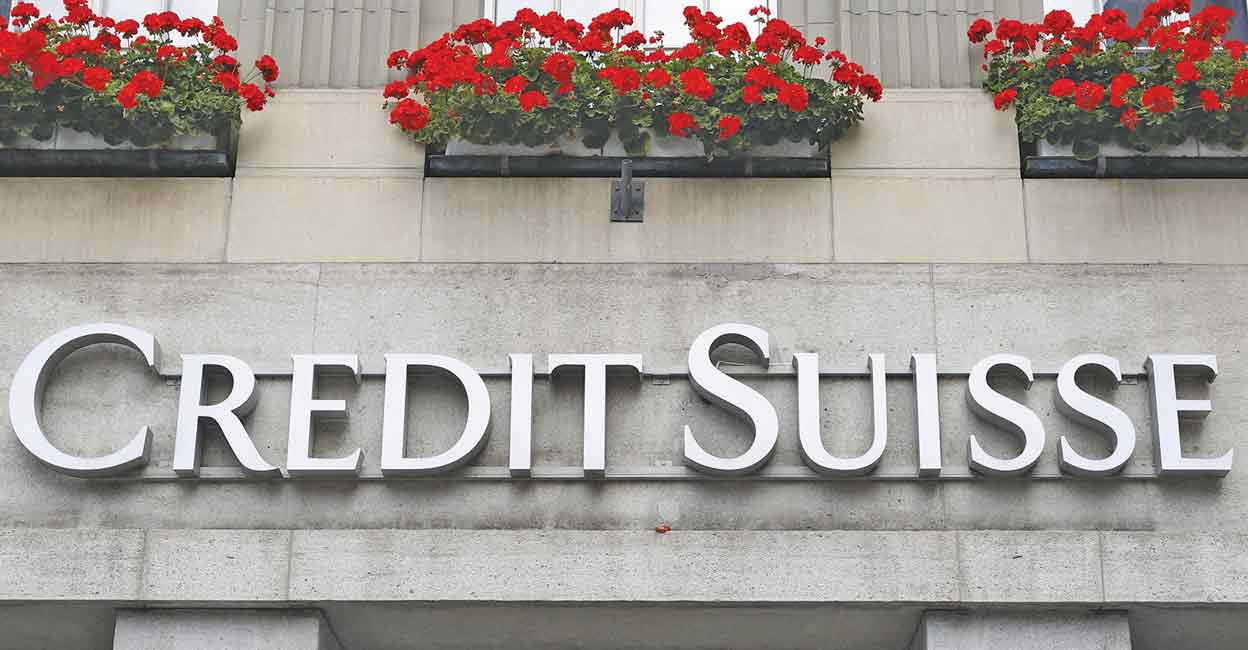 
Is Credit Suisse, the second largest Swiss bank in business size and one of the world’s leading investment banks, collapsing? This unanswered question is emerging in the global financial markets. Credit Suisse’s share price and bond prices are plummeting, almost unsustainably.

A year ago, the bank’s total market capitalization (market cap) was $22.3 billion, now it is $10 billion. The share price has fallen 60% so far this year. Credit default swaps (CDS), an indicator of banks’ credit risk, hit a 14-year high, worrying investors.

CDS is a method of insuring against the risk of default in repayment of debt. As risk increases, so does the cost of security. CEO Ulrich Kruner said that the bank is facing a very difficult situation and will announce a plan to steer the business in a new direction on the 27th of this month, which only added to the market’s concern. The market is not in favor of Credit Suisse despite the fact that the bank’s current share price should not worry and that the bank’s capital adequacy and liquidity are very strong.

Top management executives have been on the phone with large clients and other banks, struggling to assuage concerns. In 2008, the investor world talks about the situation of the Swiss bank similar to the collapse of Lehman Brothers, a major American bank. Lehman faced the massive collapse that became a symbol of the global recession. Just before the crash, Lehman Brothers said that the capital position was strong.

The crisis is not small

Credit Suisse Bank, which has four business divisions namely banking, wealth management, investment banking and asset management, has not made a profit for three years. Operating cost is higher. As losses piled up, the top management, including the CEO, was replaced last year. Reduced staff numbers and added contract hires. Even so, the financial results released this year are not better.

It is estimated that the bank’s involvement in some controversies such as money laundering and investment fraud has also influenced investors. The bank was rumored to merge with the largest Swiss bank, UBS. Another campaign in the market is that the bank may decide to sell the loss-making investment banking division into a separate company. Investors and the banking sector are waiting for the announcement of 27.

Colón Junior scored, climbed to the top and now there are four leaders

They will resume the search for Tehuel, missing since March 2021

Albania in the last 24 hours: 45 new infections with Covid, no loss of life

Stotac whistleblowers refuse the draw for five homes: “It’s yet another mockery”

Covid takes the life of the 63-year-old from Mallakastra! Ministry of Health: 88 infected today and 189 recovered