They were dismissed from the State Police, who were placed in important positions in Berat 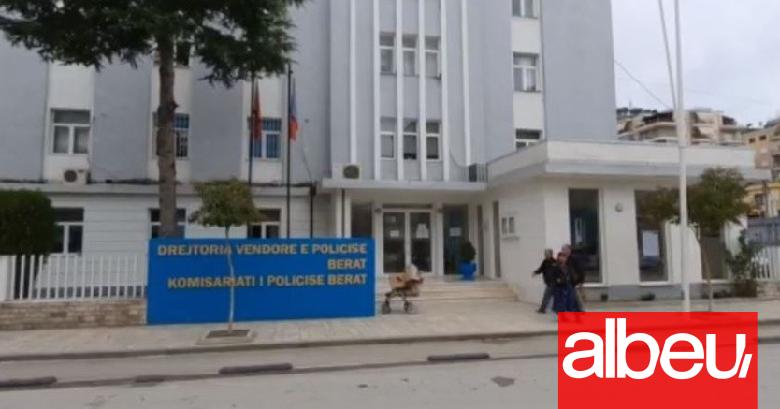 
The police station of Berat has recently undergone changes in the positions of chief of crimes and that of the police station, as Ledjon Ferzaj and Altin Mema have been appointed to these positions, respectively, replacing Ardrit Hasanbegaj and Sokol Lazaj, who were dismissed from the State Police. .

The appointment of the “senior leader” Kastriot Skënderaj to the post of the new director of the Berat Local Police Directorate, two new appointments have arrived today at this directorate, while after the departure from the state police for serious violations of 7 senior officials, two of them were replaced today.

Ledjon Ferzaj, who was appointed to the post of Berat Crime Chief, has been a crime specialist in this directorate for a year and a half, while after several important assignments in the State Police, Chief Commissioner Altin Mena has been appointed Chief of Berat Police Station.

With order no. 300, the General Directorate of the State Police has ordered the delegation of all approval and ordering powers to the two new appointees.

MARIA IS VERY BAD! Siniša Kulić spoke up after the doctors fought for Miljani’s life all night

Kun Agüero’s harsh criticism of Haaland after his Manchester City debut: “He thought he was alone”

Risk of heart attack in young women: The reasons are as follows

The case of “Radomishl Varti”. Lawyers file a complaint with the SBI against the actions of the prosecutor and investigator