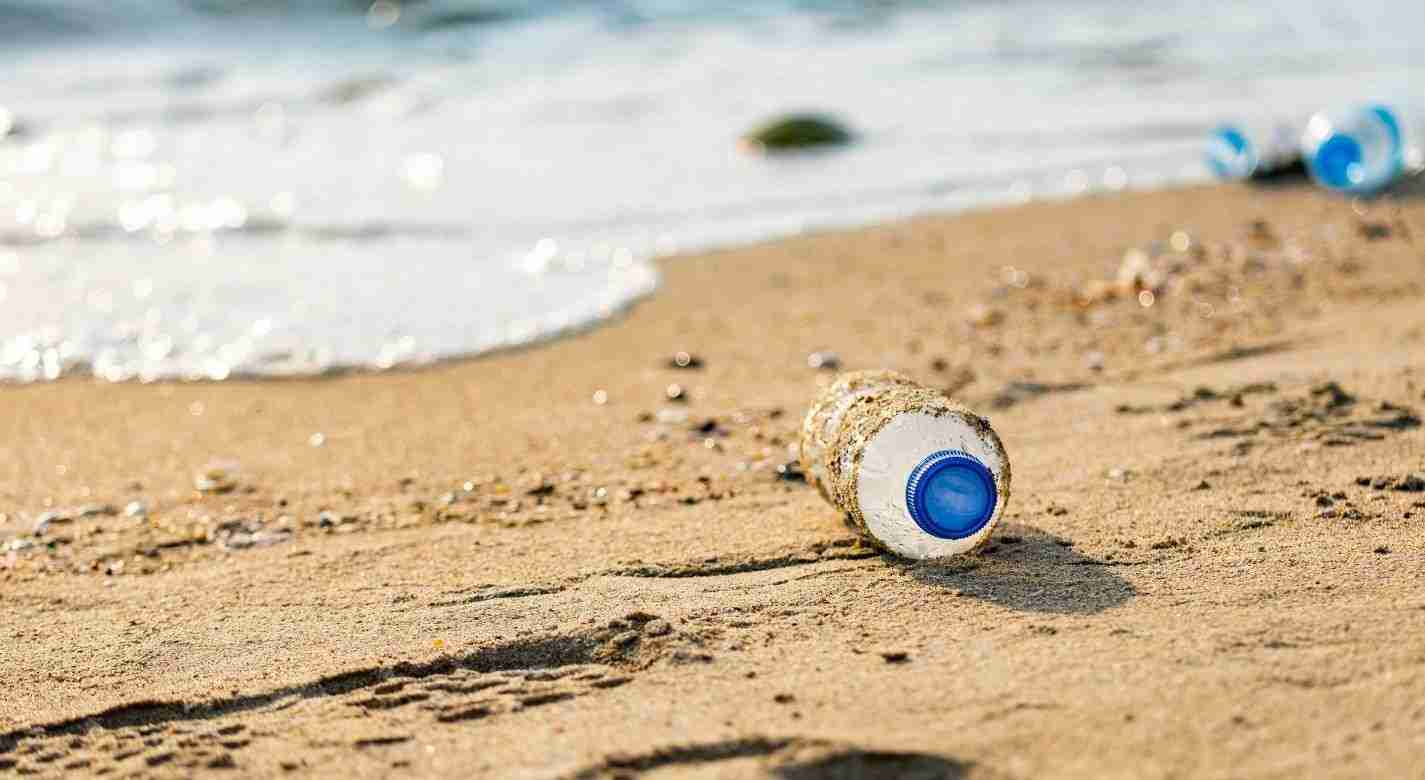 Plastic waste has reached “every corner of the oceans” and threatens “marine biodiversity,” the World Wide Fund for Nature (WWF) warned today, calling for an international treaty to fight the problem.

Between 19 and 23 million plastic waste ends up in the sea each year, the organization explained in the report that summarizes more than 2,000 studies on the subject.

Pollution “has reached every corner of the oceans, from the surface to the seabed, from the poles to the coasts of the most isolated islands, from the tiniest plankton to the largest whale,” the WWF assured a few weeks ago. of a UN environmental assembly.

According to the report cited by the AFP news agency, the waste degrades and becomes tiny particles, until it becomes “nanoplastics” smaller than a micron (one thousandth of a millimeter).

See also: The garbage collection service will work normally during the long holiday

The situation is so serious that even if the current constant dumping were to stop, the volume of microplastics would double by 2050 because of the debris already present.

But the most alarming thing is that the flood of these materials is not going to stop because the production of new plastic will double between now and 2040, and the waste in the oceans will consequently triple, it was warned.

“We are reaching a saturation point in many places, which is a threat not only to the species, but to the entire ecosystem,” said Eirik Lindebjerg, head of plastic waste research at WWF.

Other scientists who examined the catch of cod, one of the most widely traded fish, found that up to 30% of fish in the North Sea had microplastics in their stomachs.

“What we show with this report is that ecosystems have a limit when it comes to absorbing pollution,” explained Lindebjerg.

In the Mediterranean, in the Yellow Sea, in the East China Sea (between China, Taiwan and the Korean peninsula) and in the icy waters of the Arctic, that limit has already been reached.

“The system no longer supports plastic, that is why we have to move towards zero emissions, zero pollution, as quickly as possible,” insisted the specialist, recalling that cleaning the oceans is “extremely difficult and expensive.”

See also: After the final arguments the jury deliberates in the trial for the death of Floyd in the USA

An environmental conference under the aegis of the UN will be held in Nairobi from February 28 to March 2, for which the experts propose an international agreement “that may lead to the disappearance of some products that we do not need” and production criteria and international recycling.

Albania in the last 24 hours: 50 new infections and no loss of life from Covid