They released hard news about Moria Casán and his Canal Nine cycle: “In his place” 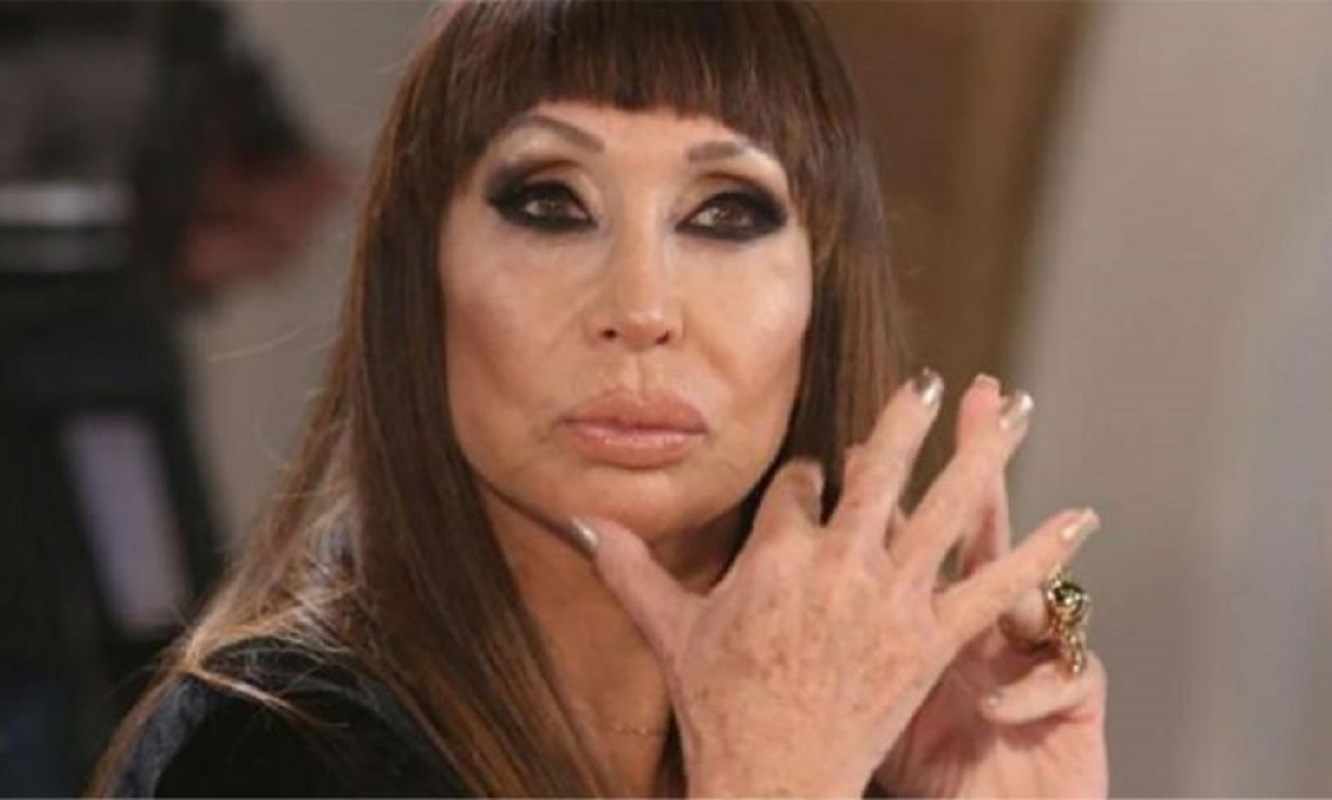 It is, without a doubt, one of the most beloved, spicy and sharp conductors of the media in our country. And it is that without a doubt, Moria Casan He has managed to conquer a large part of the public with his karate language that never goes unnoticed. However, this time, the brunette made headlines for what was communicated about her future in channel nine.

It happens that apparently, Moria is Moria, the cycle that premiered just a few months ago, would be about to come to an end. The one in charge of telling it on his social networks, more precisely on his Twitter account, where he advanced the decision that the channel’s authorities would have made and that it would be carried out in the coming weeks.

«EXCLUSIVE Next Thursday the 31st, #MoriaEsMoria ends on @canal9oficial. #LaDivinaNoche by @DanteGebelOk will premiere in its place, starting next Monday, April 4. #Always first”, The communicator asserted in front of all his followers, also giving details of who will be, at least initially, the replacement of the actress and host.

In a great personal moment

In addition, days ago, Sofía Gala’s mother spoke of the decision they made with her partner, Pato Galmarini. “We are going to get married on the Boca court, the president of Boca told me that we have to get married there, on the court,” he launched in dialogue with Agarrate Catalina, the format carried out by Catalina Dlugi on La Once Diez / Radio from the city.

"He made the mistake": the harsh analysis of a Boca reference who liquidated González Pirez and Franco Armani

Baby Etchecopar again pointed against Viviana Canosa: «My idea is not to pass escraches»