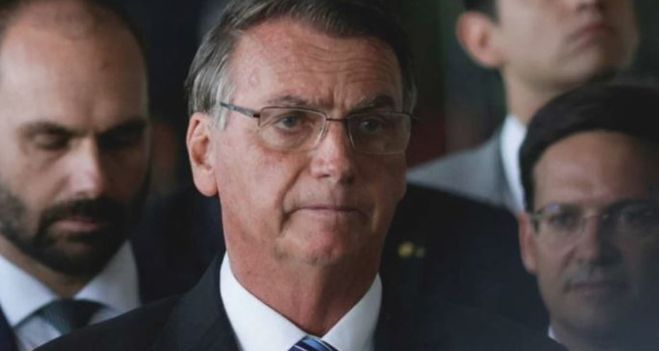 
The Brazilian Superior Electoral Tribunal (STE) rejected the request of President Jair Bolsonaro’s party to annul the votes of some electronic ballot boxes during the last elections. In addition, he fined the coalition some US$4.2 million.

The president of the TSE, Alexandre de Moraes, considered that the complaint filed Tuesday by the political group was in “bad faith,” according to a note published on the court’s website.

Through a ruling, they remarked that there is a “lack of evidence and circumstances that justify the establishment of an extraordinary verification” of some 280,000 electronic ballot boxes used in the presidential ballot, which Luiz Inácio Lula da Silva won.

The leftist was elected president on October 30 by a narrow margin of 50.9% to 49.1% in the second round of the election.

The claim of Bolsonaro’s Liberal Party (PL) consisted of the request to invalidate the votes of the electronic ballot boxes “in which irreparable non-conformities of operation were verified.” According to the foregoing, these ballot boxes correspond to models prior to 2020.

Moraes considered the arguments presented “absolutely false” and considered that the request was “ostensibly offensive to the Democratic Rule of Law and carried out inconsistently, with the purpose of encouraging criminal and anti-democratic movements.”

He also mentioned that the movements occurred along with “serious threats and violence” in roadblocks throughout the Brazilian territory.

Bolsonaro’s party reinforced the idea of ​​a “malfunction” of five ballot box models, which “would jeopardize the transparency of the electoral process”, something supposedly demonstrated in a report by the Legal Voting Institute, hired by the political group itself.

Sales in supermarkets marked a slight growth in September

“Don’t touch us, we won’t touch you.” Lukashenka threatened that he ordered the Belarusian Armed Forces to target decision-making centers

LET’S TAKE ACCOUNTS WHERE HE WILL RETURN Cooperatives gossip about Delilah and her life after reality, Dragojevic’s most hated person ever

Voices for and against releasing Misoprostol prescription