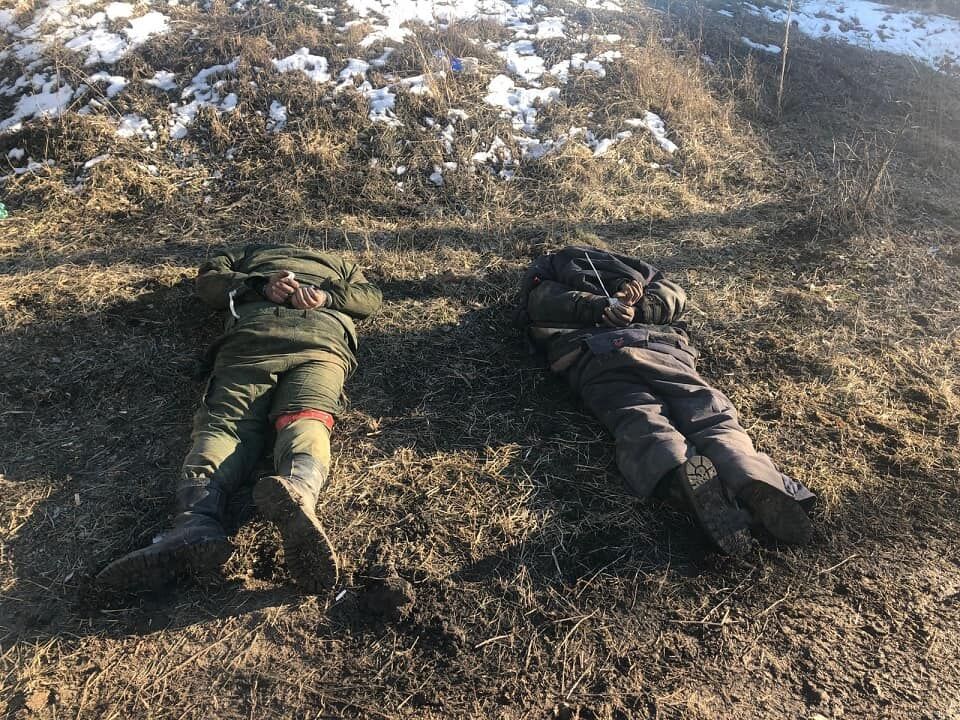 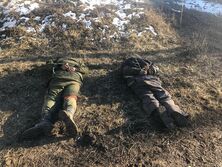 The Ukrainian military captured four militants of the terrorist organizations “DNR” and “LNR”. About this on March 21 on Facebook informed 128th Separate Mountain Assault Transcarpathian Brigade of the Armed Forces of Ukraine.

“Mountain attack aircraft from the “Wolves” unit of the 128th separate mountain assault Transcarpathian brigade, in cooperation with border guards, the National Guardsmen, with the support of artillery units, captured four enemies – the military of the so-called “LPR” and “DPR”, who are fighting against Ukraine as allies Russian army,” the statement said.

According to the Ukrainian military, the detainees were dressed in different uniforms and poorly equipped.

“The prisoners look pitiful, the Russian Army uses these mobilized “fighters”, in fact, like cannon fodder,” the brigade stressed.

TRAMPLED HIS WORD Stefan Karić announced his nomination: The king loves her more than she loves him

COVID in Albania: 76 citizens are infected, no loss of life in 24 hours!

Pablo Alarcón generated controversy: “When I cross a woman on the street I bow my head”