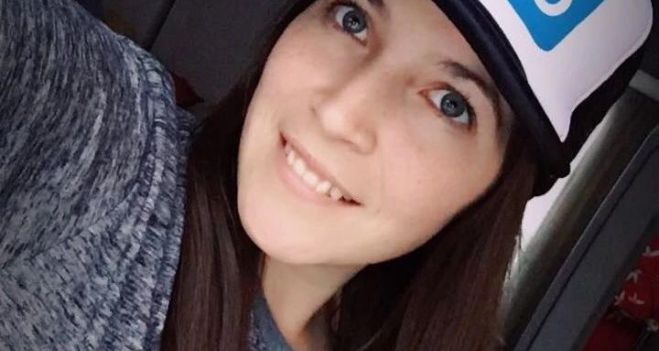 
A 30-year-old Argentine citizen was found dead in her home in the town of Praia de Pipa, in Brazil, and they are investigating whether it occurred as part of a murder or in other circumstances, Official sources reported today.

Is about Iara Reynoso, who was a native of Mar del Plata but for a year she lived in that tourist town in the state of Rio Grande do Norte and yesterday she was found dead in “confusing conditions.”

Official sources reported that his parents and two brothers traveled to the State of Rio Grande do Norte and the consul in Recife, Alejandro Funes Lastra, assisted them.

In addition, the consulate maintains communication with the Technical-Scientific Institute of Expertise, from where they indicated that Reinoso’s death was framed in a “suspicious death”, which is why an investigation should be carried out. The investigations sought to determine the cause of death and the last people who had contact with her.

“We deeply regret reporting the death of Iara Reynoso, in Brazil, a friend of the house who knew how to accompany us in our beginnings, supporting the women’s polo that she loved so much. We will always remember you with your huge smile,” a dedicated media outlet published on social networks. to that sport.

Meanwhile, from the Secondary School of Agrarian Education 1 Nicanor Ezeyza to which Iara attended said: “She left beautiful memories in many of us, always with a beautiful smile and a special charisma”.

“I will never forget that little girl full of dreams, almost rebellious (because I did not understand that your rebelliousness was freedom), those dreamy eyes always looking to the future, that group spirit and the love for your Nica. See you always, eyes of heaven… Let justice be done Iara Reynoso “, published a teacher.

“I would never forgive myself”: Sergio Lapegüe’s reflection after a great life change

Next Defense Assistance Packages To Be Determined Based On Battlefield Situation – U.S. Ambassador

“A little bit of everything”: Gustavo Conti revealed what he experienced in one of his jobs