“They do not understand needs”: Martín Soria responded to Rosenkrantz and pointed against the Court 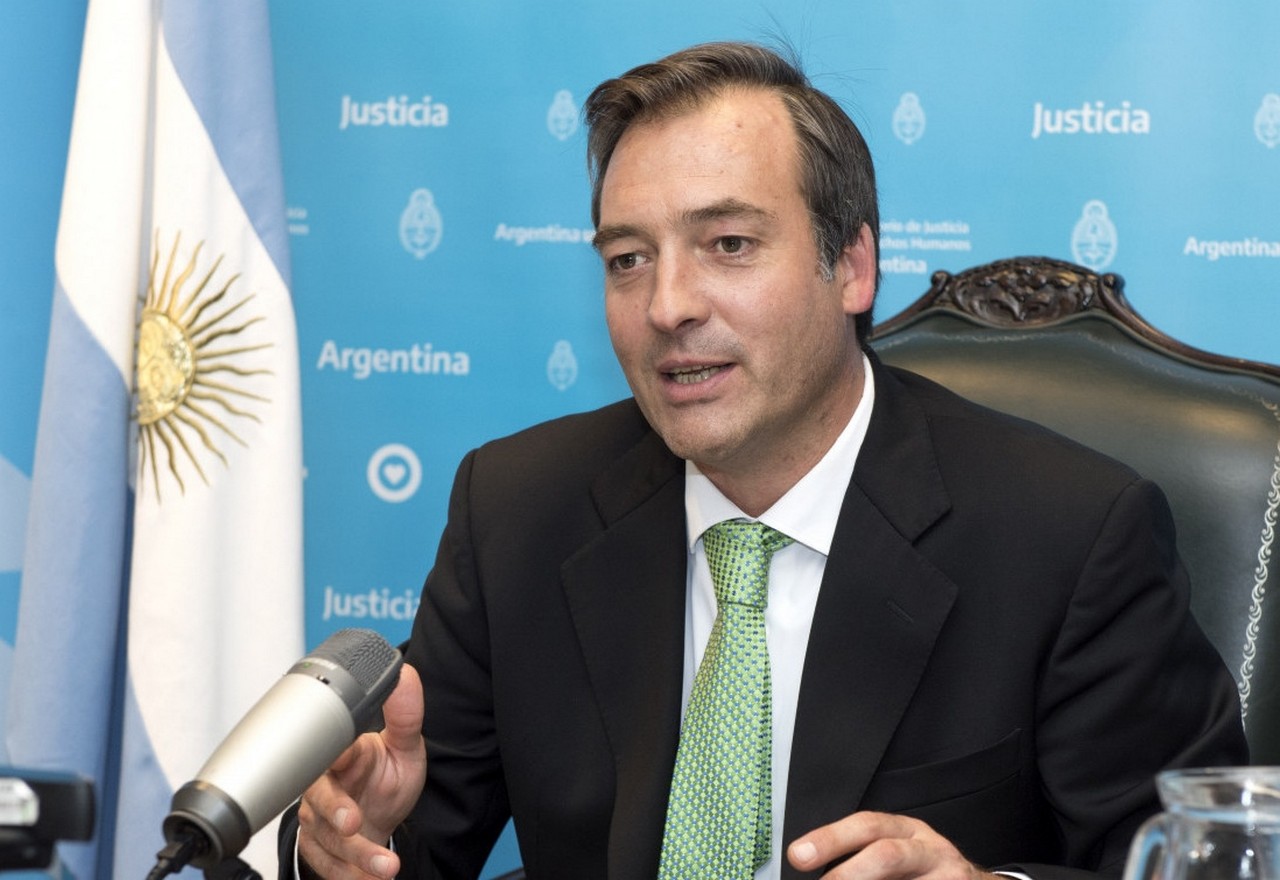 Martin SoriaMinister of Justice, answered to the Vice President of the Supreme Court, Charles Rosenkrantz. the national official lashed out against one of the members of the highest court after affirming that «nor there may be a right behind every need«. The representative of Justice in the Government held that “does not understand needs”.

Justice and the Executive are at a point of conflict that has been going on for a long time. Alberto Fernandez He has always been very critical of the Judiciary and especially of the Supreme Court of Justice. The president’s discontent is such that he is already planning to extend the number of members. This afternoon he will meet with official governors to outline a project and send it to Congress.

In a conference organized by the University of Chile, Rosenkrantz he spoke and had phrases that did not sit well at Casa Rosada. The Vice President of the Court explained: «In my country it is frequently heard, according to which behind every need there must be a right. Obviously a world where all needs are met is desired by everyone, but it does not exist.«.

Naturally, the declarations were not going to pass by in the national government. Martín Soria was in charge of expressing himself against. The Minister of Justice published on his networks: “Privileged judges, who speak, think and apply the law from their own privileges”. This was not the only sentence that the official posted against Rosenkrantz. His charge continued.

“This is the Court that some defend. They do not understand needs and do not believe in expanding rights”, the minister added. He also emphasized the words “needs” and “rights.” Soria finished his publication with heavy ammunition for the Court. The official affirmed that for Justice there is not a right for every need “Unless the needs and rights are those of their ex? Clarin patterns”.

“I still trust this country”: Lali Esposito made her position clear

HE CROSSED THE BORDER AS SOON AS HE CLAIMED HE LIKES Filip Car analyzed Maja’s relationship with married Emilo: I know how she looks when she likes someone

Problems with excessive sweating? These tips will save you

The case of “Radomishl Varti”. Lawyers file a complaint with the SBI against the actions of the prosecutor and investigator