These were the 15 most expensive cars from the sunken ship 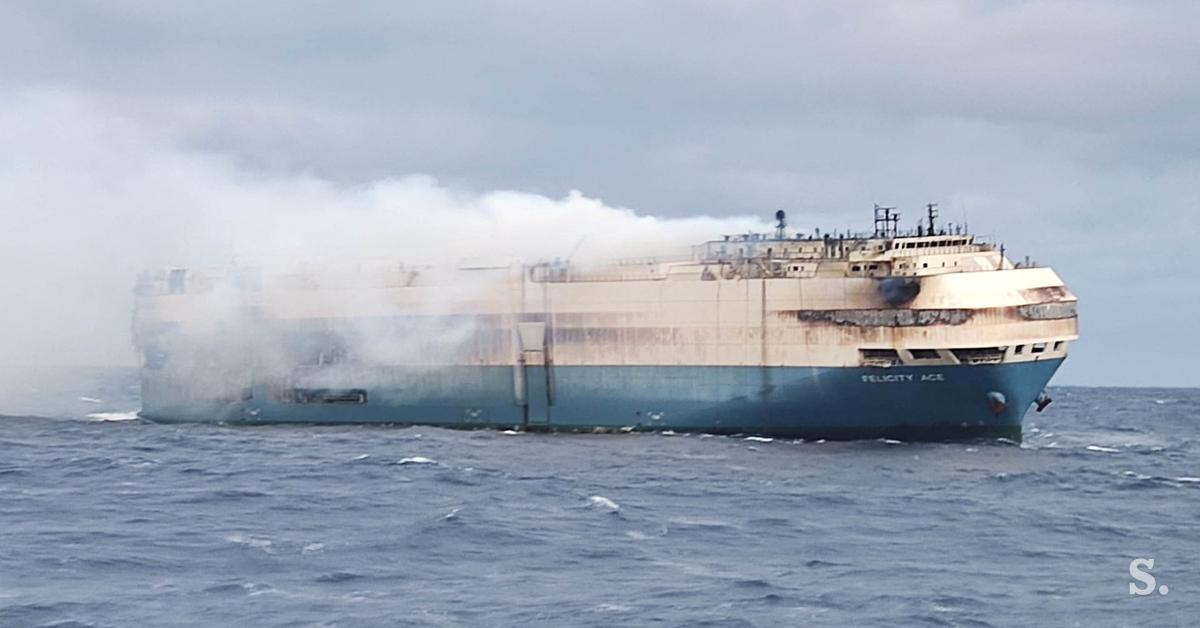 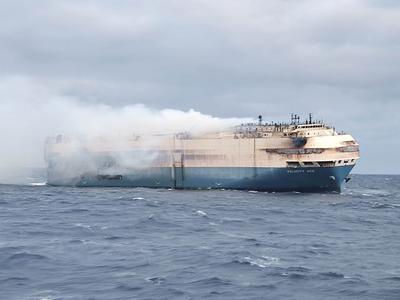 Fifteen of Lamborghini’s last Aventadors were also on board the recently sunk ship with 4,000 cars, and the Italians will therefore have to restart its production.

Recently, the cargo ship Felicity Ace, carrying as many as four thousand cars, sank in the Atlantic Ocean. The ship burned for several days, then sank while trying to tow to shore on high waves.

Among the four thousand cars were also fifteen Lamborghini Aventadors. Lamborghini has already completed production of the Aventador and has begun preparations for its successor. Since buyers in the US have already paid for their Aventadors, and even for those last examples (ultimae version), the Italians will have to make these cars extra.

Aventadors in the ultimae version are handmade and cost more than half a million dollars. The value of these sunken vehicles alone is therefore between seven and eight million dollars.

According to Lamborghini President Stephan Winkelman, a total of 85 Lamborghinis were destroyed on the ship. Among these, most SUVs were Russians.

There are also 189 Bentley vehicles on board the sunken ship, which will also be replaced in production and shipped to U.S. customers. Around 1,800 Audi vehicles and 1,100 Porsche sports cars also sank.

The Fustal selectors remain in office

FBI concerned about impending Russian cyberattack on US energy sector

Union: a brilliant year in sports that contrasts with the institutional gray