There is no peace in San Lorenzo: Arturo the Bear spoke and Tinelli responded to Insúa for his words 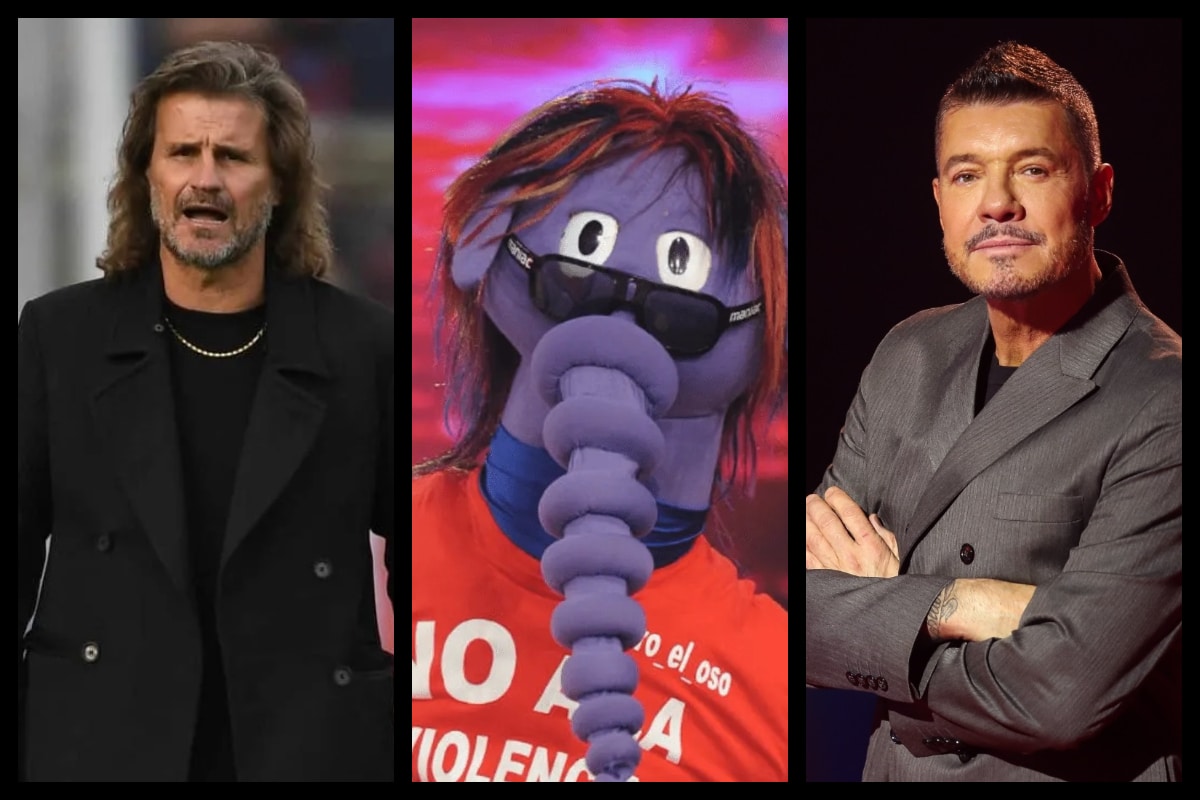 It all started with a comment from Ruben Dario Insua to a group of fans San Lorenzo. Then a request for rectification of Marcelo Tinelli, and when it seemed that the dispute was about to end, a bomb exploded. Because the DT doubled the bet, and that was not all. Since the Arthur Bear He entered the scene to give his vision of the events. Peace does not seem to exist in the Cyclone.

«Tinelli is a coward. He lived on leave in San Lorenzo. I never gave an opinion on his work at the club, in the Super League or at the hunger table. Since he didn’t have the courage to solve personal problems with me, he took it out on my children and retaliated. He messed with my family and there is no turning back from that. I don’t regret anything I said after the match»said the DT after training on Wednesday.

«The problem is when we set the son free. I was president, the decision was made by Kuyumchoglu and Hugo Tocalli. They passed me on, and I endorsed, “said Marcelo Tinelli in a message he sent to Pablo Giralt on TNT Sports. “Regarding that episode, I have no personal problem with him. He pulled me out and laughed. I’m angry that he calls me a thief“, he added.

Arthur the Bear gave his version

Regarding the friendly match, Rubén Insúa points out that he had received a request from the Arthur Bear to get Marcelo Tinelli out. Because the intention was to make him angry for a hidden camera of Video Match. However, the episode seems to be poorly told. Since the member of the program pointed out that someone else was responsible for the council.

«I was never in that game. Whoever told the story told it wrong. Yes I can say that I was not. Although the game always existed between Marcelo and the Bear, the Bear was never on the San Lorenzo field, “said Javier Adarvez, who was in charge of bringing Arturo the Bear to life, in an interview with D Sports. For the moment, the mediation is still in force and if there is no agreement between Insúa and Tinelli, the problem could escalate in severity.

CHAOS BEFORE ENTERING THE COOPERATIVE Jovan Tomić Mator is in trouble: My ex-girlfriend cheated on me and is now making my life hell

“Ameria Generation 14”. A unique opportunity to start your professional career at Ameriabank