“There is no one to negotiate with. All these people are nobody.” Zelensky said he was ready for negotiations to end the war with Russia only with Putin 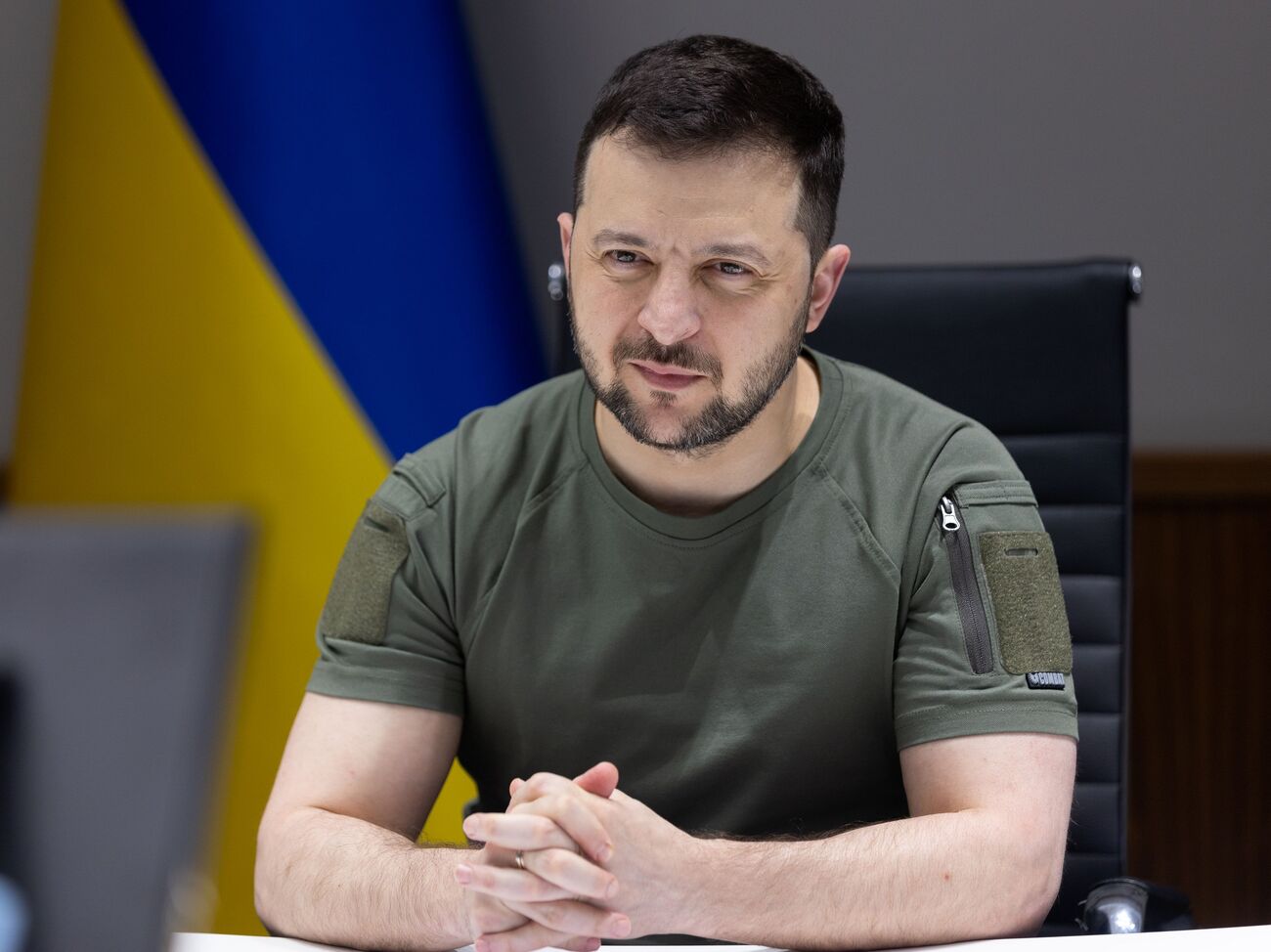 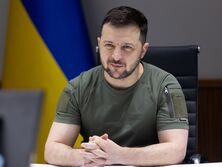 President of Ukraine Volodymyr Zelensky is ready for negotiations to end the war only with the head of the Kremlin, Vladimir Putin, since the rest of the representatives of the Russian authorities are “no one”.

The head of state said this in an interview with the Nieuwsuur project of the Dutch NOS TV channel, his video published on Facebook of the Office of the President on May 28.

Zelensky was asked under what conditions he wants to negotiate with Putin at the presidential level.

“The question is not that I want to negotiate with him. The question is what is there (in Russia. – “GORDON”) there is no one to negotiate with. He built a state in which no one decides anything. Therefore, it doesn’t matter what their foreign minister says, it doesn’t matter that he sends some kind of negotiating group to us, who meets with ours in Turkey. All these people are nobody, unfortunately,” Zelensky said.

He added that he was ready for negotiations with Putin “at any time, now.”

The presenter clarified in Zelensky under what conditions his negotiations with the President of the Russian Federation are possible.

On May 28, during a telephone conversation, German Chancellor Olaf Scholz and French President Emmanuel Macron urged Putin to direct negotiations with Zelensky.

"Why not?" Harpoon missiles received by Ukraine are already enough to sink the entire Black Sea Fleet of the Russian Federation - Odessa OVA speaker

Patricia Bullrich crossed the Gordo del Mortero: “This violent man gives advice to the students who take over the schools”

Stromae in turmoil, those who danced in his last clip have things to blame him for

Gerardo Morales: a Republican for the tribune who seeks the sum of power in Jujuy

Is it true that hair changes every 7 years? What science says

Invaders from the MLRS “Hurricane” hit the Krivoy Rog region twice, a 73-year-old man was wounded – the head of the Dnipropetrovsk Regional Military District