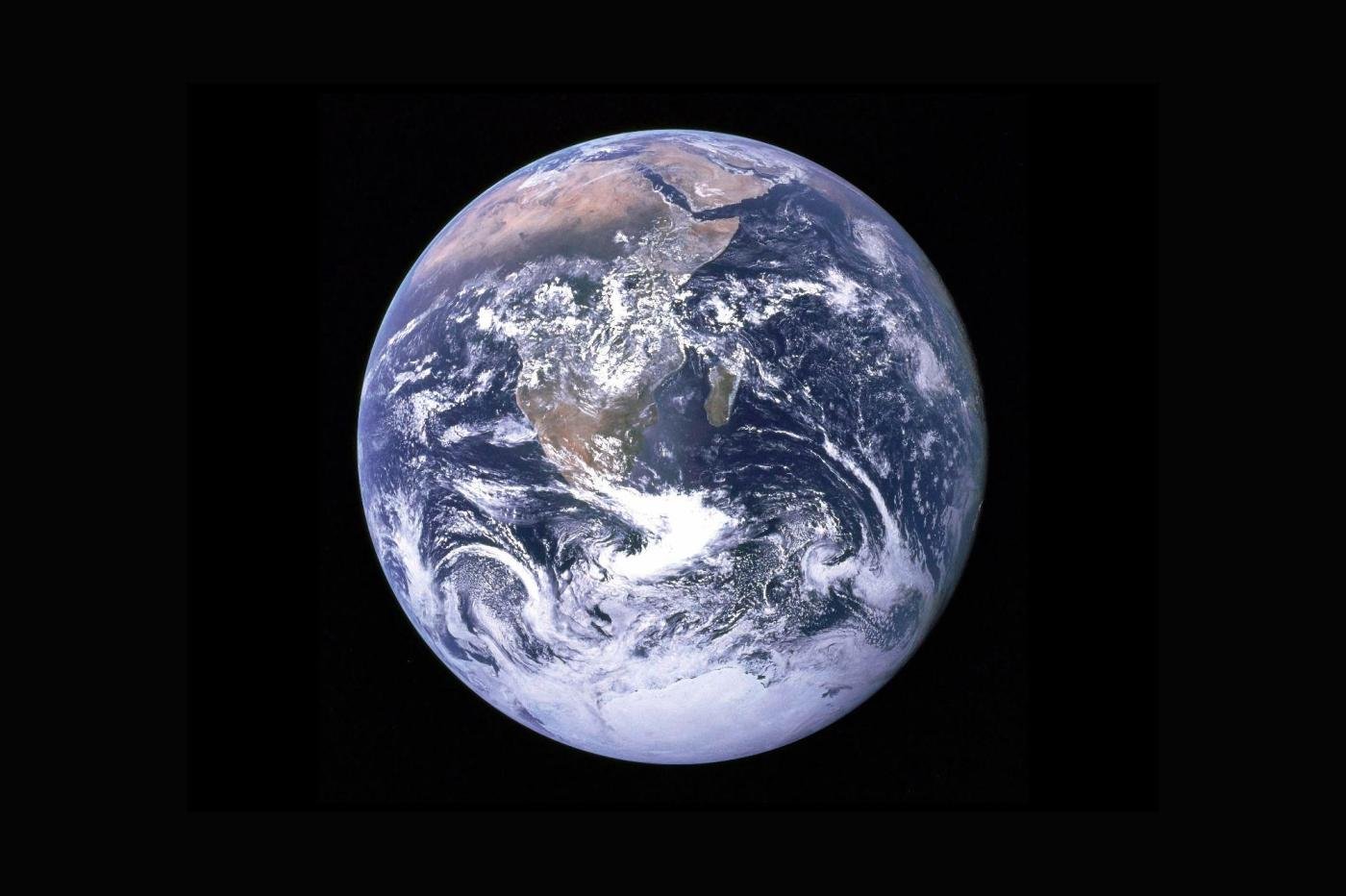 
It’s now official, we are more than eight billion people alive on Earth. This figure has just been reached during the month of November 2022 and shows the demographic explosion of the world population for 100 years. As a reminder, we were barely 1.75 billion people on Earth in 1910 at the dawn of the First World War.

If the population has never been so numerous on Earth, the latest simulations believe that we have reached our limit and that this figure should now stagnate in the next few years before slowly coming down. The statisticians behind this hypothesis explain that the birth rate, particularly in developed countries, is falling.

In addition, the baby boom generation (born in the 1950s) will begin to give way and bring down the level of the world’s population. According to the United Nations, we should be 9.7 billion in 2050, an impressive figure, but already more likely. In 2080, the peak of the world population, the human species should exceed 10 billion individuals.

On the occasion of World Population Day, the UN estimates that the world population should then experience a “pause” and stabilize around 10 billion human beings. The next century should be one of population declines. The UN plans to return to a population level of around 8 billion people by the year 2150.

For Gilles Pison, researcher at the National Institute of Demographic Studies (INED), interviewed by our colleagues from Franceinfo, the estimates are based on phenomena already well known today by specialists. “The demographer does not know how to predict catastrophes or sudden changes. So it extends today’s trendshe explains. And we observe that population growth continues, but at a rate that has been decelerating for 60 years already? »

The voluntary limitation of the number of children, which is already present in Europe and North America (where families of three or four members are the norm), should be resumed in all regions of the world. Africa, which today has the highest birth rate in the world, is also expected to experience a decline in its birth rate.

On the other hand, technological progress, particularly in the world of medicine, should make it possible to increase life expectancy and thus allow the world population to stagnate around 10 billion individuals. Still little taken into account by demographers, the phenomenon of “ecological sterility” (women who refuse to have children out of ecological conviction) could spread to millions of women in the coming years.

This data could vary the estimates of the United Nations in the same way as a pandemic like the one we have just experienced or armed conflicts which claim thousands (or even millions) of victims. Predicting the future is a difficult exercise and United Nations estimates of the population level in a century are in perpetual motion, adapting as much as possible to the vagaries of our daily lives.

Devin Finzer (CEO of OpenSea): "OpenSea can be considered the Amazon of NFTs"

Jorgelina Cardoso spoke of the hardest moment with Di María: “It was praying and crossing your fingers”