The World Bank projected growth for Argentina: the advice for the Government 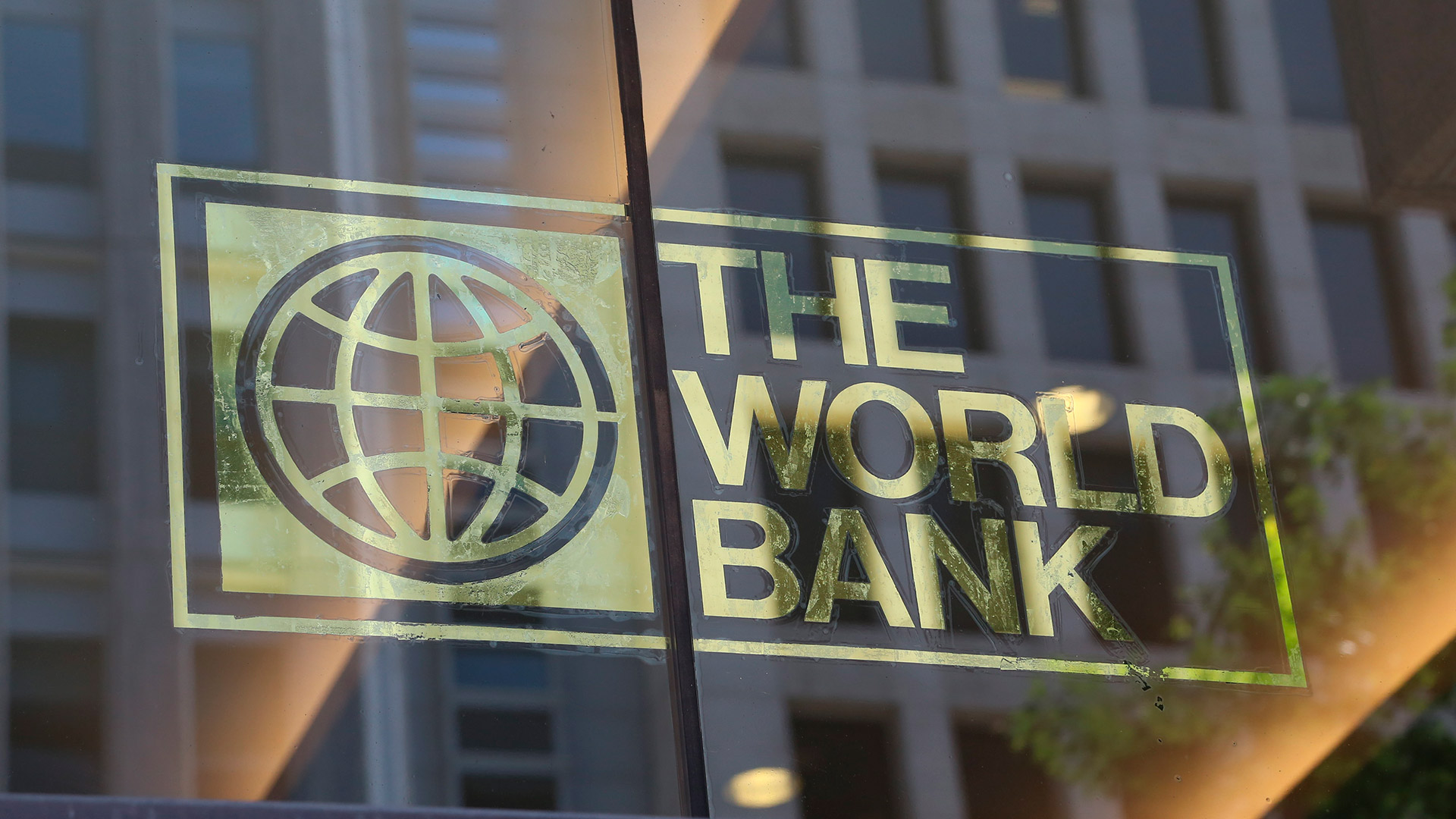 In recent months, the main financial institutions worldwide have launched a series of market studies for each region. With them they allow projecting what the future of this area will be like based on the strengths and virtues of each Nation. For Argentina estimates are good and from the world Bank launched a series of tips for the Government.

From the WB they consider that Argentina could grow up to 3% per year for eight years if it carries out a transformation in energy and agricultural sectors. Following this, they affirmed that investments in this area “are a priority for reduce the country’s vulnerability to climate change and boost economic growth.

“Annual GDP could increase by 2.7% by 2030 if investments are made in water infrastructure to avoid scenarios of water scarcity and difficulties in access”, specified the international organization. Argentina is committed to increase their climate commitments and in leading the transition to a low-carbon economy. By doing so, you can increase your economic growth and the well-being of your people,” they detailed, according to NA.

The flip side of the World Bank

On the other hand, from the World Bank they clarified that “if Argentina does not take actions to reduce emissions from the agricultural sector, 4% of its exports could be affected by climate regulations from other countries, which would mainly harm producers who do not implement sustainable practices.”

“By 2050, up to 4% of GDP could be lost due to droughts,” they concluded from the agency, which maintained that “floods cause annual losses of up to US$1.4 billion in assets and some US$4 billion in losses of wellness”. In this way, the future of Argentina depends on a good investment in this area for the World Bank in an analysis similar to that of the IMF.

Can Tevez be the DT of Independiente? Doman did not deny the rumors and issued a warning

Di María set off the alarms in the National Team