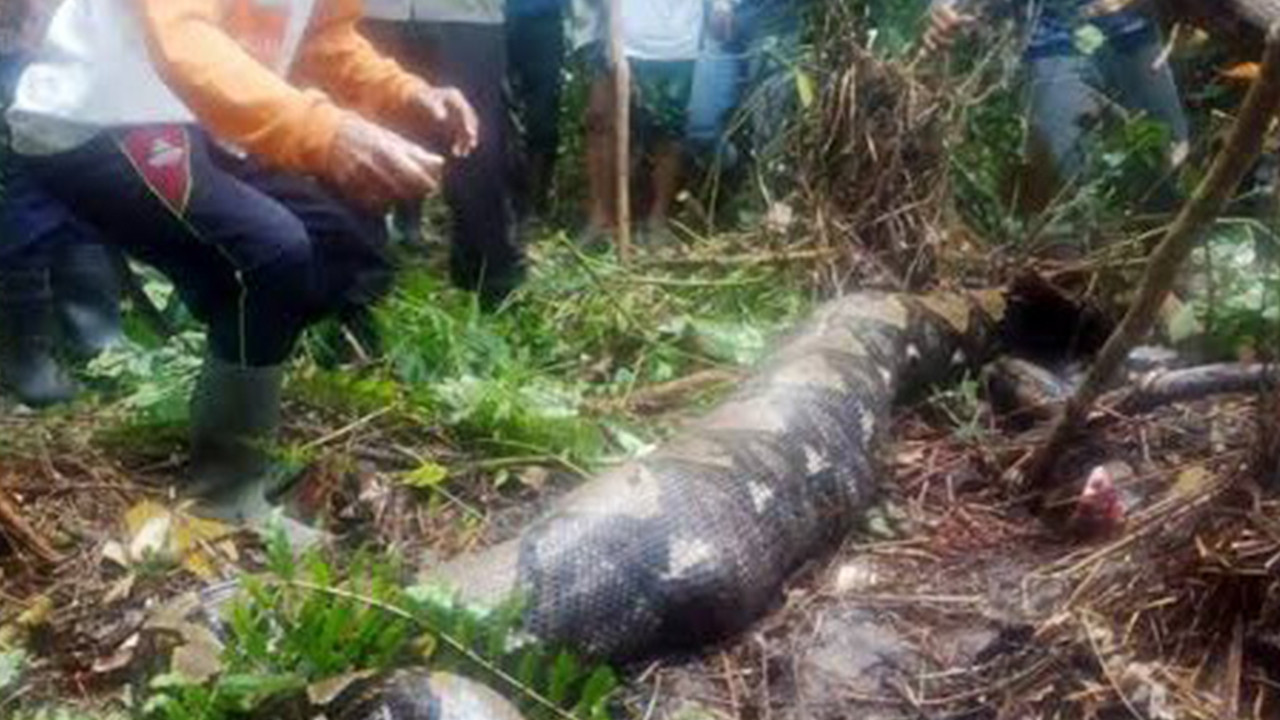 
It turned out that the woman lost in the forest in Indonesia was eaten by a giant python snake.

In Jambi state, a 54-year-old woman named Jarrah disappeared after she went to the forest to collect rubber. After the woman could not be heard from, search and rescue efforts were started in the region. After a two-day search, teams found a 6-metre-long python with a swollen stomach in the forest. After the examinations, it was understood that the woman’s body was in the stomach of the snake.

In a statement, the official from the search team said, “The victim went to the forest to collect rubber from the trees on Friday. When there was no news from the woman, her family reported that she was missing to the local authorities, and the area has been searched since then. After the studies, it turned out that the woman we were looking for was in the stomach of the snake.”

“I was worked on to make these programs come out after the war.” Danilko told how much he was offered for shooting in Russian shows