The Water and Sewer rates of the province of Buenos Aires will rise 45.2% in three sections 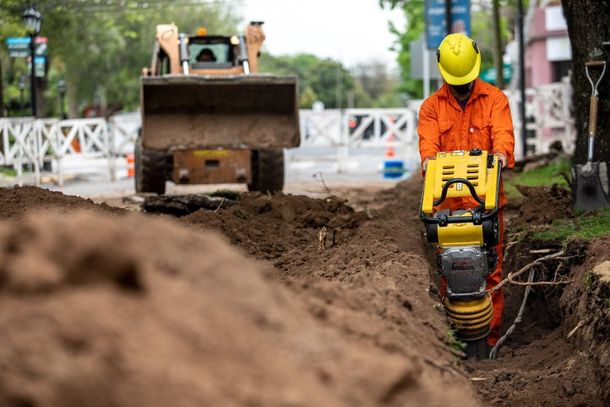 
At that time, the company required to bring the value of 1,000 liters of water from the current 11.10 pesos to 16.12 pesos, whose measure (one cubic meter) is considered for the billing of the service.

“Likewise, as the commercial periods of the Non-Metered Service corresponding to the months of December 2022, and January and February 2023, they are already issued in the system with the previous values, and taking into account that the new values ​​apply from December of 2022, the adjustments of these three months must be included in March 2023″, it was clarified and added that “as of April 2023, it will no longer include differences from prior periods.”

With regard to the Measured Service, it will be applied for the commercial period (since the invoices have not yet been issued), whose consumptions were after the entry into force of the new rate, on December 1, 2022.

How to switch from an e-commerce model to a marketplace?