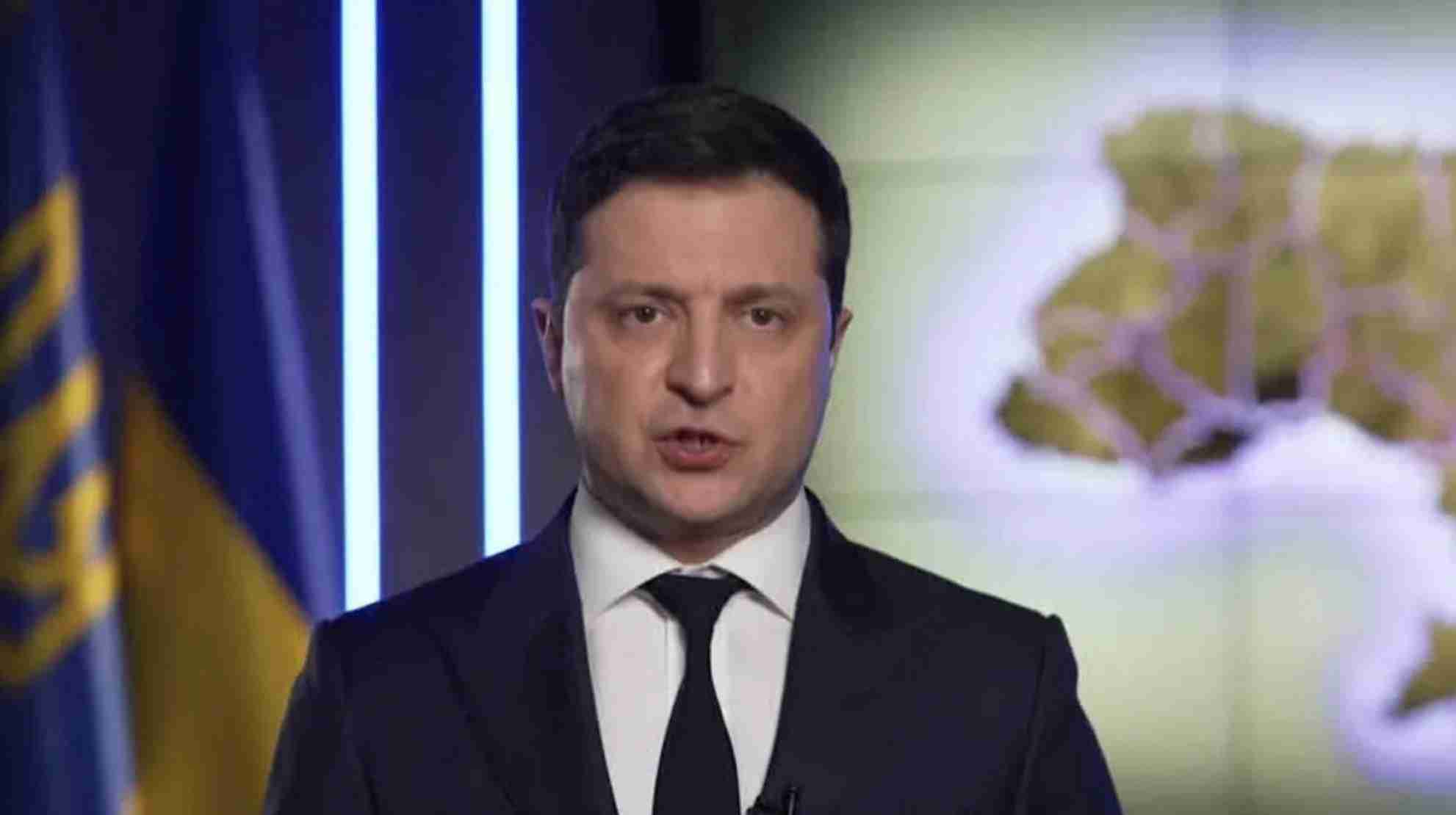 Ukrainian President Volodomir Zelensky today promised weapons to all citizens who have combat experience and offer to defend the country from Russian military attack.

The president made the announcement after bombings by military forces sent by Russia began in various cities in the country.

“The future of our nation depends on every citizen of Ukraine. All those who have combat experience and can join the defense of Ukraine should immediately go to the recruitment centers of the Ministry of Internal Affairs, “he said.

Zelensky made the announcement in a message to the country early in the morning in which he also confirmed the breaking of diplomatic relations with Russia and the imposition of martial law throughout the national territory, the Sputnik news agency reported.

See also: Madrid will lift the curfew and measures in homes and bars on May 9 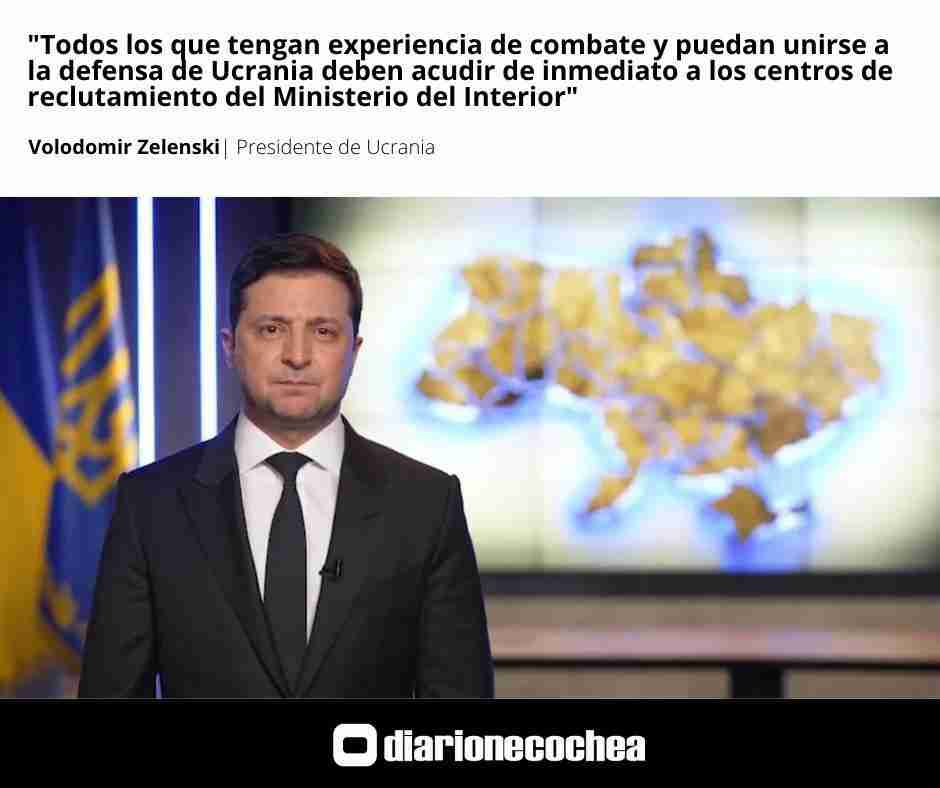 Earlier, Russian President Vladimir Putin had announced the launch of “a special military operation” on the territory of Ukraine, alleging that the Donetsk People’s Republics (DPR) and Luhansk People’s Republics (LPR), already recognized by Russia as sovereign states, they requested military aid by virtue of the recently signed treaties of friendship and reciprocal assistance, in the face of what they describe as aggression on the part of kyiv.

Putin also threatened to bring to trial the perpetrators of “numerous bloody crimes against civilians” in the two breakaway provinces.

Many countries have already condemned Russia’s military intervention in Ukraine.

The Secretary General of the United Nations, António Guterres, asked President Putin “in the name of humanity, withdraw troops from Russia” and “not allow Europe to start what could be the worst war since the beginning of the century.”

CRUEL! Anđela got mad at Dejan because he mentioned her late brother, he tried in every way to wash himself, and then Đedović killed him!

Covid: 3 key facts that we still do not know after two years of the pandemic (and why it is important to find out)

The most hated! Leo García was very blunt with his words inside El Hotel de los Famosos: “I will not go unnoticed”