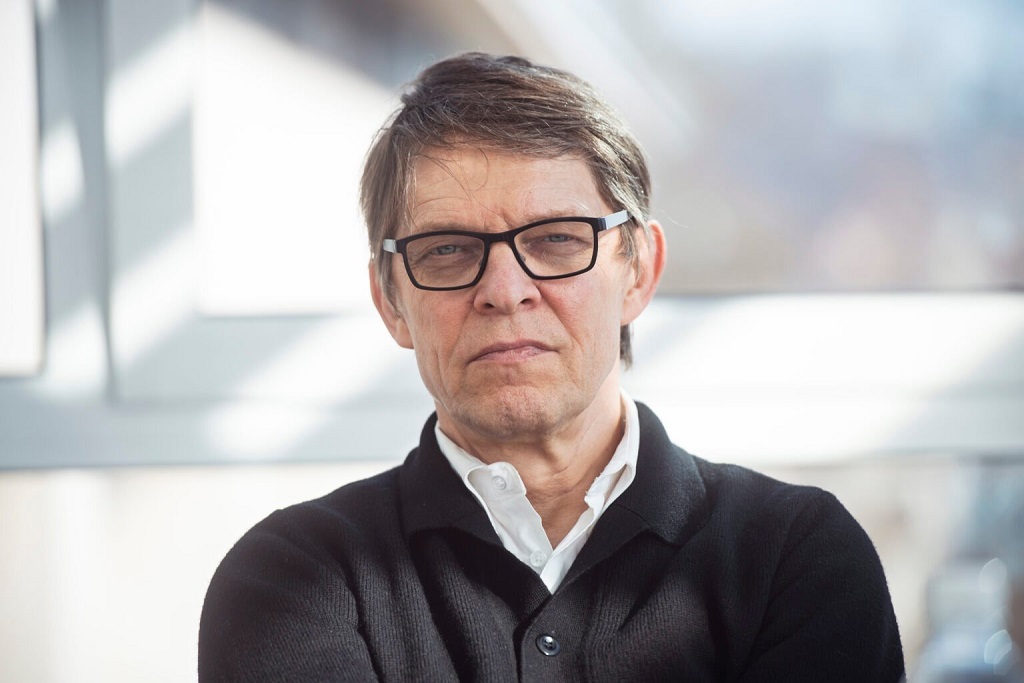 A group of ten Afghan citizens is walking around Postojna looking for a 16-year-old man from Postojna – the media reported that he had beaten two foreigners and injured them. In reality, he was only defending himself, he wanted to protect his 13-year-old sister, who was being harassed by 20- and 17-year-old Afghans. When he tried to talk to them calmly, the 20-year-old became aggressive and grabbed him by the vest and pulled him towards him – and the minor defended himself with his fist. The aforementioned Afghans sexually harassed several underage girls, and due to misleading media (and police) reporting, there is a danger that an underage Slovenian will end up collecting her.

“A few days ago, we were able to read the news in the mainstream media about how a minor boy beat up two foreigners in Postojna. I am posting a screenshot of the boy’s post or of the “attacker” who wanted to explain his story/truth to the media. Ignore followed. Why? If you care about safety and don’t care about your kids, please share before something happens to the boy. On other social networks, thank God, the matter spread,” he announced on Facebook Jure Colja. Less than two weeks ago, a minor from Postojna beat two foreigners, a 20-year-old and a 17-year-old citizen of Afghanistan, in the park. The first received a wound above the eye and the second above the ear. The 16-year-old bully will be criminally charged by the police, the portal wrote on September 28 24 hours.

The 16-year-old man from Postojna, whom the media described as the attacker, responded by explaining that he did not attack the Afghans, but that he wanted to talk to them because they were harassing his 13-year-old sister. He approached the boys with good intentions, the conversation was calm and polite at first, but then, after asking them to leave his sister alone, the 20-year-old became aggressive. In Slovenian, he started insulting the two, the 16-year-old and his sister, and when the first tried to leave peacefully, the Afghan grabbed him by the vest and pulled him towards him. At the same time, the 16-year-old Slovenian reflexively hit him with his fist and injured the aggressive man. According to him, he did not injure the 17-year-old, and he does not even know where he got the injuries, which the police say. 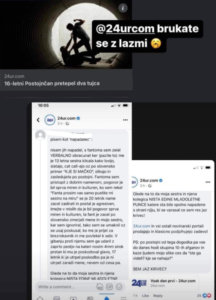 A group of Afghan migrants brutally gang-raped a mentally retarded Swedish woman several times in September this year. The authorities then claimed that they could not deport the rapist migrants back to Afghanistan due to the current political situation in the country. The Taliban treat rapists in accordance with Sharia law, which does not tolerate sexual abuse of the mentally retarded. The punishment for such a crime can be stoning to death. Everything shows that even in Slovenia, Afghan thugs have more protection than Slovenian citizens who try to protect underage girls. Tragic consequences will sooner or later be so imminent.

He also made a completely inappropriate comment Igor Pribacwho wrote: “An extremely elaborate text for a 16-year-old. I could skip high school and go straight to law school.” Harassing minors is therefore acceptable for Pribac? The professor was stripped of the title of associate professor because two female students reported him for sexual verbal violence and also inappropriate physical touches, so the answer is most likely “yes”.

PDP announced the victory of Jelena Trivić over Milorad Dodik

Digicel Telstra deal was an off again, on again affair, Treasury documents reveal

2023 of the Republic of Artsakh The state budget was discussed at the joint session of the Standing Committees on State-Legal Affairs and Financial-Budgetary and Economic Management of the Armenian National Assembly.