The Supreme Administrative Court acquitted Judge Andrea H.: He could not assess the veracity of her testimony 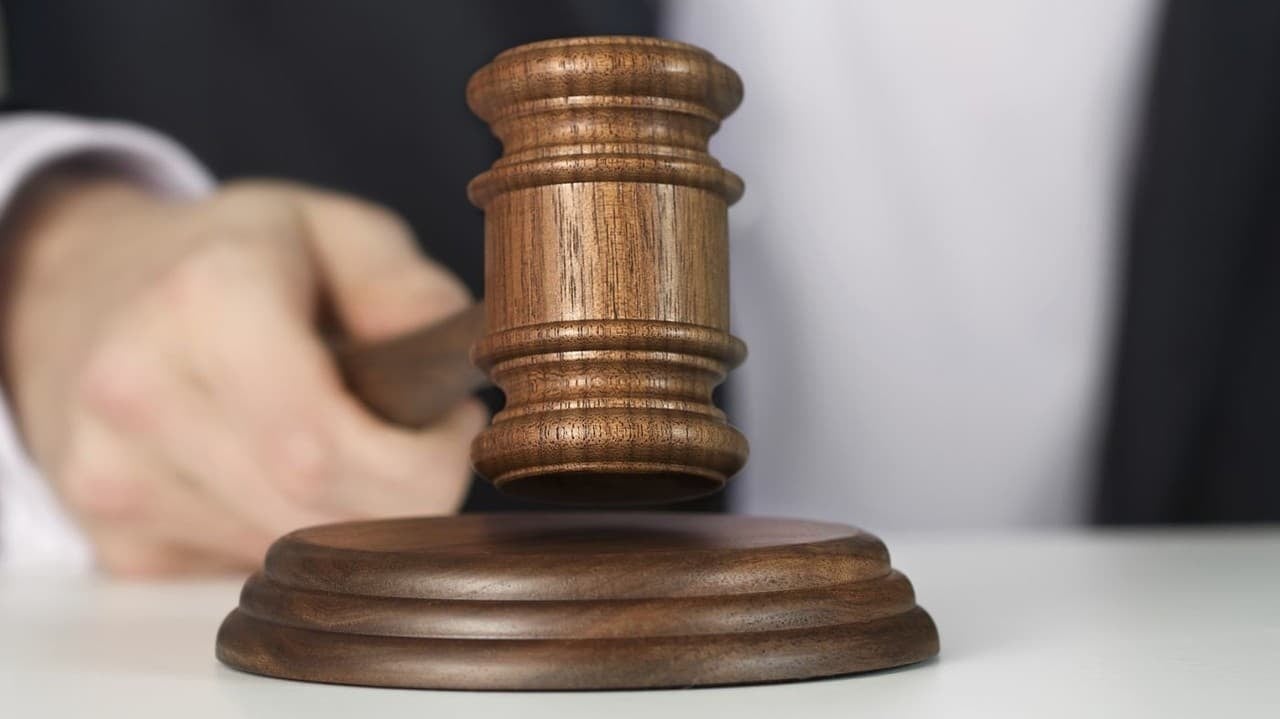 
“Based on the evidence provided, it was not possible to confirm without doubt that the disciplinary accused at the meeting of the special commission of the Judicial Council of the Slovak Republic (held on December 16, 2019) stated falseor information distorting the truth, that she did not delete or change anything on her phone,” added the president of the senate, Anita Filová, adding that it cannot be ruled out that the disciplinary accused did not understand the time context of the question, and therefore gave a truthful answer.

“Simply put, without a relevant (resulting from the evidence) determination of the question asked and its context, the Supreme Administrative Court could not assess the truthfulness of the disciplinary accused’s answer. The Supreme Administrative Court came to the conclusion that it was not proven in the proceedings that the disciplinary accused lied at the meeting of the special commission,Filová pointed out that the disciplinary panel reached this conclusion also in accordance with the principle “in dubio pro reo”, that is, in doubt in favor of the accused.

An appeal against the decision is admissible. This must be submitted within 15 days from the date of delivery of the disciplinary decision. “If such a case occurs, it will be decided by the appeals disciplinary panel of the Supreme Administrative Court,” the spokesperson added.

Andrea H. is also facing another disciplinary charge at the NSS SR together with judge Ivona H. The disciplinary proposal was filed by the former Minister of Justice Mária Kolíková in connection with the Markíza TV promissory note case.

Pugachev: I know Abramovich from a young age, when he was Berezovsky’s “circuit engineer”