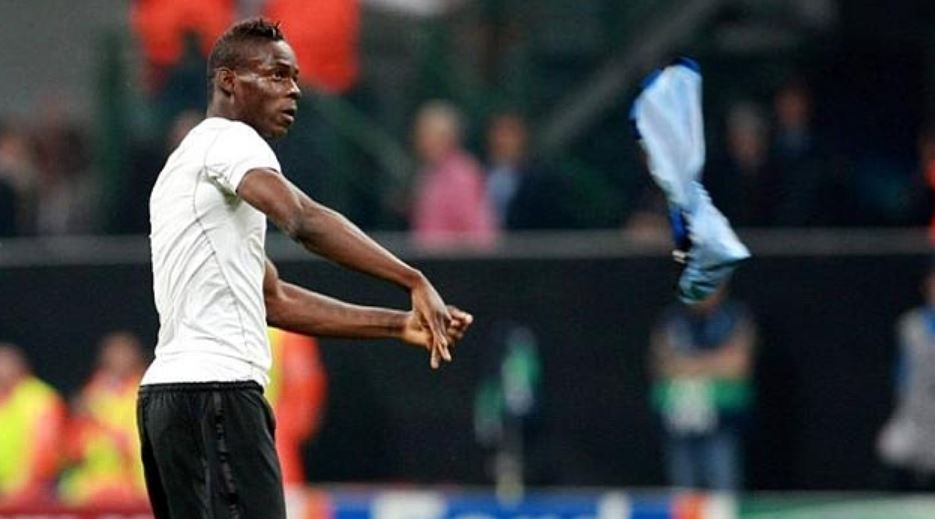 Mario Balotelli has given a long interview to DAZN and has not even avoided asking questions about delicate things, such as the action he had done by throwing the Inter shirt on the ground.

“I would ‘delete’ it as a moment if I could. I loved the Inter fans very much. In the challenge against Barcelona I entered the field well, I missed a pass and they immediately started whistling at me. “I took it very badly because it had never happened,” he said.

He further expressed Moratti’s appreciation for him: “I would like to become an Inter legend. We talked to Moratti and that was exactly the goal.

Moratti is inaccessible. He gave me a gold coin and I asked myself what it was. I did not understand and went to the locker rooms and told Materazzi.

He told me that he had given it to Ronaldo, Recoba, Adriano and Ibra. I understood what that gesture represented and I have not forgotten it. He is inaccessible, as a human being and like everything else. “I still have that coin today.” /h.ll / albeu.com

"He was waiting to take power", Sejamini: Nine years of Basha, lost time for Albania!

As a result of the shelling of Kharkov, seven people were killed, 34 were injured, of which three were children – the prosecutor’s office

Patricia Bullrich’s advice to the Government to lower inflation: “You have to put on your pants”