The soap opera ends, Milan gets the Belgian star who is compared to Ricardo Kaka 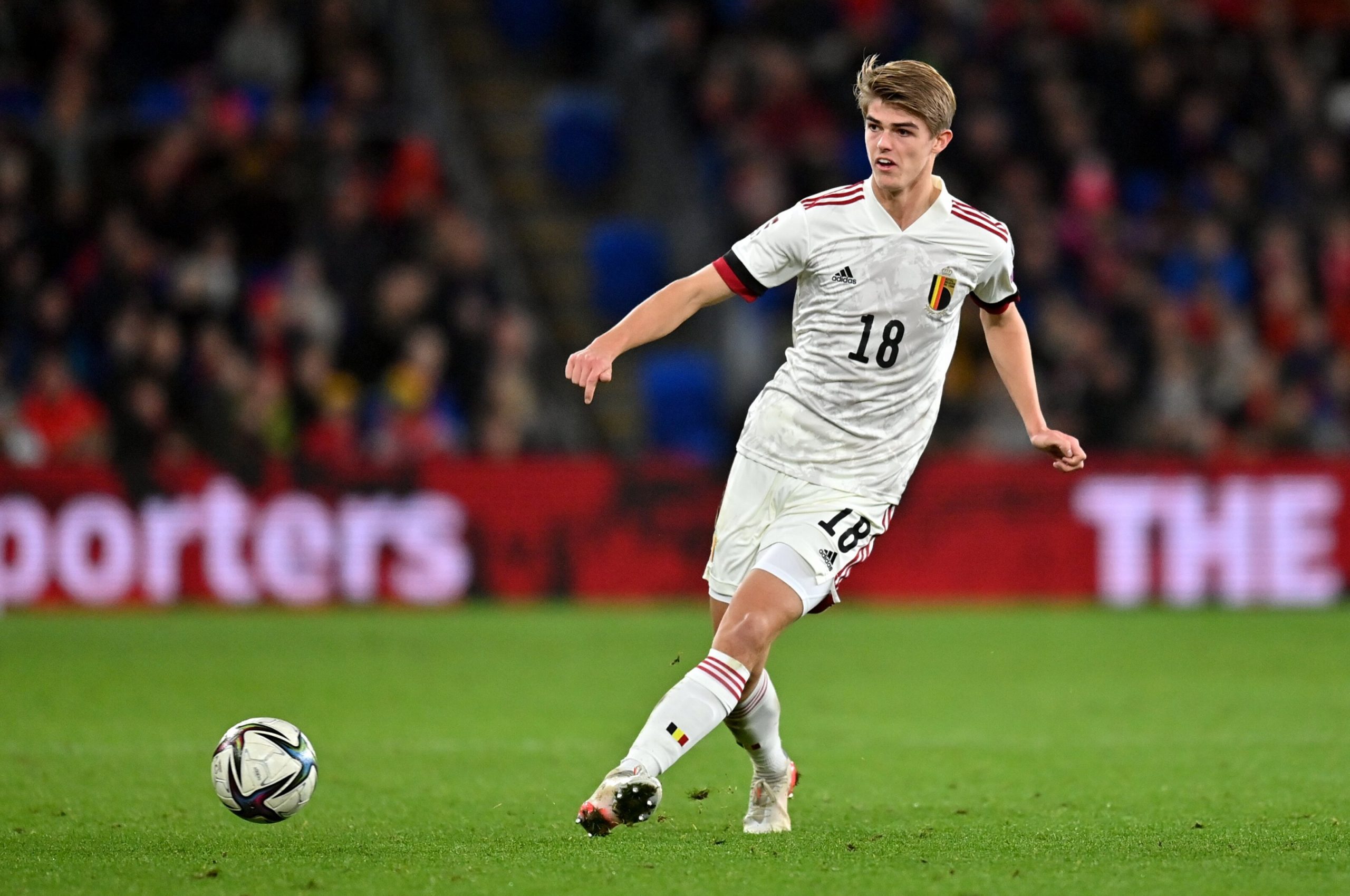 
De Ketelaere is a Milan player. the Belgian fantasist will fly to Milan this Friday late in the evening or Saturday morning at the latest.

The Belgian star, much desired by Paolo Maldini, has made one last sacrifice to complete the transfer as soon as possible. He gave up some bonuses that he should have received from Vlu Brugge for the high results at the individual and team level in the last season.

In this way, the long telenovela of the summer market will be closed for the red and black, who already have a player with high technical qualities who is being compared more and more with Ricardo Kaka.

He is considered one of the greatest talents in Belgium, where he played 8 games and scored one goal, as well as one of the most promising footballers in the world for his age.

Charles De Ketelaere can play in several positions in the offensive phase, on the right side of the attack or as a fantasist.

Tuberculosis mortality has been reduced by about half since 1990

“It has no sustenance”: De Paul on his chances of being left out of Qatar 2022