“The sneakers we love, they take magical care of them!” : sneakers restorers are popular with enthusiasts 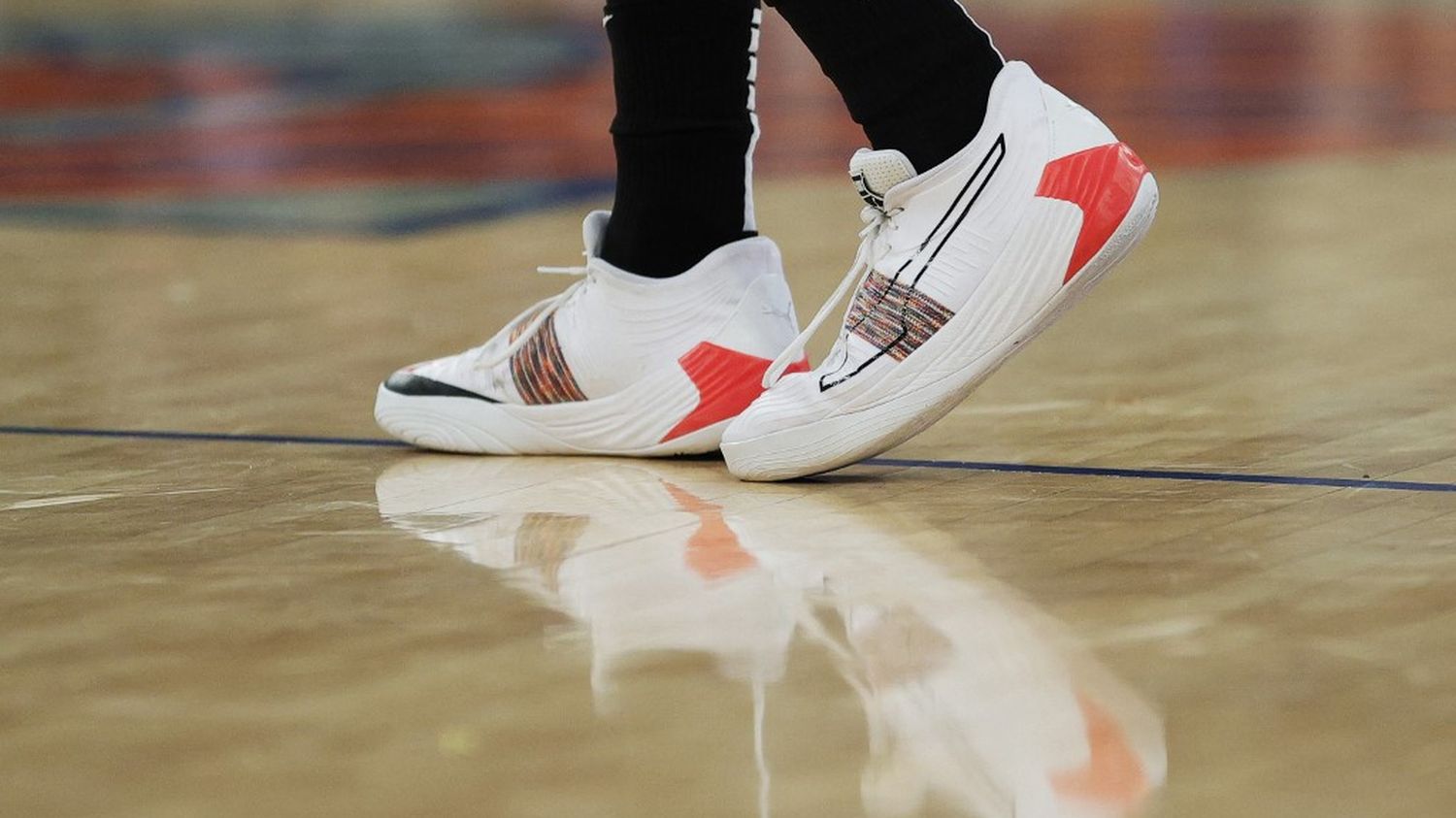 
Sneaker fashion is not new and it continues to fascinate a crowd of sneaker aficionados. The models number in the thousands, and certain limited series are snapped up at exorbitant prices. But by dint of wearing your favorite shoe… it wears out. Except that some do not want to part with it and call on “basketball specialists”, more and more of whom are offering this service, billed between 39 and 75 euros for a complete renovation, as proposed by Elhadj Keita, who is holding a pair of Jordan 4s, which have lived a bit.

But nothing to scare this 33-year-old sneaker enthusiast. “It will necessarily start with a cleaning, he explains. And behind, we will glue the sole which has come off, repair the leather which is scratched, faded the sole which has oxidized and yellowed over time, and even redo the paint on the sole. So, really, a second life, what!” He has seen some, damaged sneakers, since he created his workshop three years ago: “I started in my living room by receiving the first pairs from my customers. I formed a partnership with a few stores that allowed the pairs of sneakers to be collected directly and processed at home.”

The craze is intergenerational

The living room quickly became too small, so he moved into this workshop that looks like a teenager’s bedroom: game console, sneakers everywhere and this poster of basketball player Mickael Jordan above the worktop. A craze for sneakers that is not reserved for young people. “It can also be a fifty-year-old who has a pair in his attic and who thinks he would put them back on, smiles Eladj Keita. It’s as if we had a little piece of history that we had kept in our attic. And he says to himself that this room, he will have to do something with it.

And customers, like Yo, 45, were just waiting for this: “I dropped off some Jordan 1s, they squared them up, and frankly, they’re like new, enthused Yo. The white soles, the contours, the redone laces, frankly, the detail is meticulous. The sneakers we love, they take magical care of them!” Maison Sneakers is not the only one to restore trainers, other shops are emerging and some classic dry cleaners even offer a service dedicated to trainers.

Spring: 10 quotes that tell us why we love it

Stade de France fiasco: supporters ask to be heard in the Senate

UP Board 10th Result 2022: UP Board 10th results declared, know who became the topper and how was the result this time