The Seven Miss Universe of Venezuela 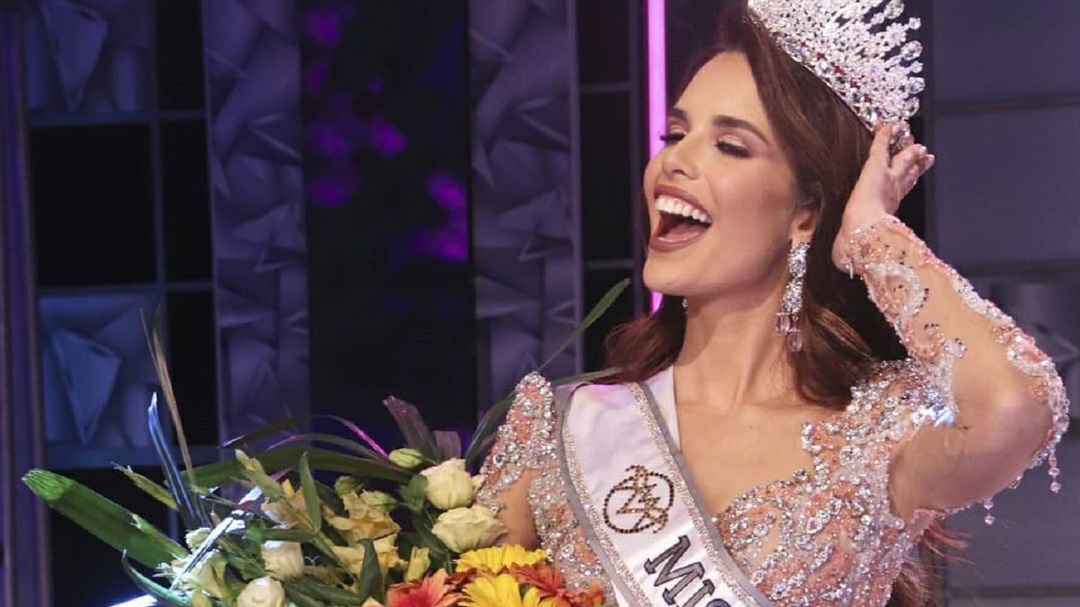 
Venezuela, in addition to its beaches and its culture, is known in the world for its beautiful women, and it is not for nothing that they are the country that holds the second place with the most Miss Universe on the planet, only behind the United States.

In context, the Miss Universe pageant was founded in 1952, and since then Venezuela has only missed it twice due to political, economic or social crises, in 1954 and 1959.
The success that the Latin American country has had in this event, according to experts, is due to the preparation of the representatives who have participated. But especially after, in 1981, Osmel Sousa assumed the presidency of the Miss Venezuela Organization.
Following a chronological order, here we present the seven women who have been decorated with this precious recognition, thanks to the study carried out by Betway, one of the most established online casinos in Latin America.
Maritza Sayalero, 1979
Born in Caracas, she was in the first semester of Architecture at the Central University of Venezuela, when Sayalero Fernández enrolled and won Miss Venezuela.
Together with 74 women in that edition, which was held in Perth, Australia, she competed during the month of July, until the final stage was held on the 20th. Maritza obtained the best marks from the jury in the three rounds of interview, swimsuit and evening dress. When she won, she became the first Venezuelan to get to be Miss Universe.
Irene Saez, 1981
Just two years later, Irene Lailin Sáez Conde, 20, a Civil Engineering student at the Metropolitan University, was crowned Miss Universe. It is a year that she will be remembered because her favoritism was unquestionable, in addition to the fact that she wore one of the most impressive dresses of the contest. Designed by María Teresa Sertal, in a spectacular pink color, she also won Miss Fotogenia.
The city that saw her crowned was nothing more and nothing less than New York, wrapped in all the glamor that was breathed in thisto time in the Big Apple. That year, there were 77 participants, but their favoritism was such that from the beginning it was already clear that they would reach the grand final.
Barbara Palacios, 1986
Daughter of actors Jorge Palacios and Bárbara Teyde, she was born in Madrid and later became a Venezuelan citizen. At the age of 22, she entered the contest while working at an advertising agency in Caracas.
With the fifth consecutive Miss South America crown for Venezuela, her credentials put her as a strong contender for the crown. Her strongest rival was Christy Fichtner from the United States, who was the great favorite of the press. But at the final gala, Bárbara stood out in all the competitions, especially in the interview, with this memorable phrase: “My name is Panama.”
Alicia Machado, 1996
It took 10 years for there to be a before and after in the world of beauty pageants with Yoseph Alicia Machado Fajardo. From Maracay, Alicia traveled to Caracas for Osmel Sousa to accept her in Miss Venezuela 1995, with all of her and her short stature of 1.73 meters. She got it, winning the band for the Most Beautiful Smile of the contest.
A year later, he traveled to Las Vegas along with 79 participants. In the preliminary stages she got the best grades, and in the final, being the first time that a girl behaved like an explosive, she won the fourth crown for Venezuela. From here, everything changed.
Dayana Mendoza, 2008, and Stefania Fernandez, 2009
After 12 years of drought, a professional model in Europe with only 21 years appeared on the scene. Dayana Sabrina Mendoza Moncada won Miss Venezuela in 2007 for the state of Amazonas.
Among the 80 participants that year, once again a Venezuelan stood out as one of the favorites, along with the Colombian Taliana Vargas, the Mexican Elisa Nájera, the American Crystle Stewart and the Puerto Rican Ingrid Rivera. In the end, she was crowned, starting a year of activities around the world, and then handing over her crown to her compatriot.
This “Back to back” is a Guinness Record, Venezuela being the only country to have two consecutive Miss Universe. Stefanía Fernández did what no one ever thought could happen. But this was witnessed by The Bahamas in 2009. And she was just 18 years old.
Maria Gabriela Isler, 2013
With Swiss and German ancestry, María Gabriela de Jesús Molly Isler Morales is the last Venezuelan on this list. Born in Valencia, with a degree in Management and 25 years old, Molly entered the contest after being encouraged by her friends.
With a clearly different style that denoted greater preparation, he arrived in Moscow together with 85 more women. But Isler became a favorite from the start, given her experience, her poise and her elegance.
With some confusion, she was crowned Miss Universe, being the only one to reign in three different years. She is now part of the Executive Committee of Miss Venezuela.

Early release of cadets and “conscription” to a pre-trial detention center: the Kremlin resorts to new methods of mobilization and strengthens old ones

How to know if they blocked you on WhatsApp Tecno March 08, 2022 Beyond asking why they did it, you can find out if any of your WhatsApp contacts have blocked you.

“The biggest defeat of the Russian army”, the German expert shows the place where the Russian soldiers are stuck, they do not even have supplies

Maduro: “We deserve a Nobel Prize for economics”