“The right place to find peace.” Zelensky called Jerusalem a possible place for negotiations with Russia 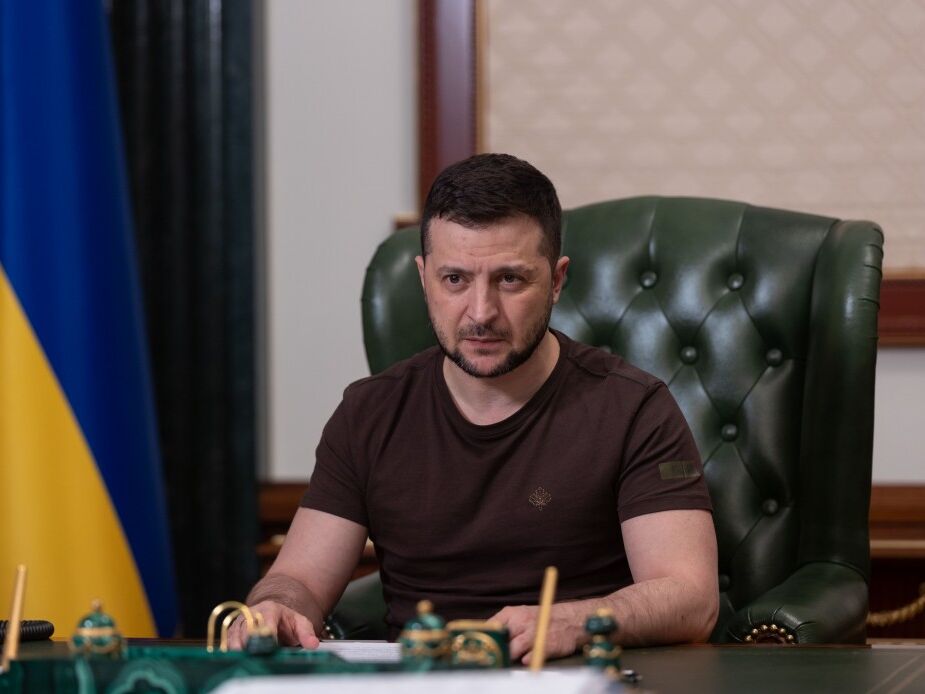 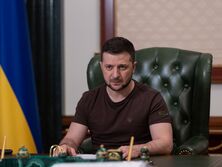 President of Ukraine Volodymyr Zelensky believes that negotiations with the Russian Federation on ending the war can be held in Jerusalem. He said this in a nightly address, published website of the Office of the President.

“Israel has its own interests, a strategy to protect its citizens. We understand this. Prime Minister of Israel [Нафтали] Bennett is trying to find a negotiating path with Russia. And we are grateful for that. For every effort. So that sooner or later we start talking to Russia, perhaps in Jerusalem. This is the right place to find peace. If possible,” he said.

Zelensky said that on March 20 he spoke in the Knesset and this was the first time in history that a president of a foreign state spoke in the Israeli parliament via video link.

“The President of Ukraine, who is accused of ‘Nazism’ in Moscow, spoke in the Knesset before the people of Israel. This fact alone confirms how wrong things are in Moscow,” the president said.

Alfredo Leuco spoke about the cuts in Buenos Aires: “They went too far”

The wireless pacemaker was implanted in the first two patients

Wejdene still unknown: a video and a tweet resurface