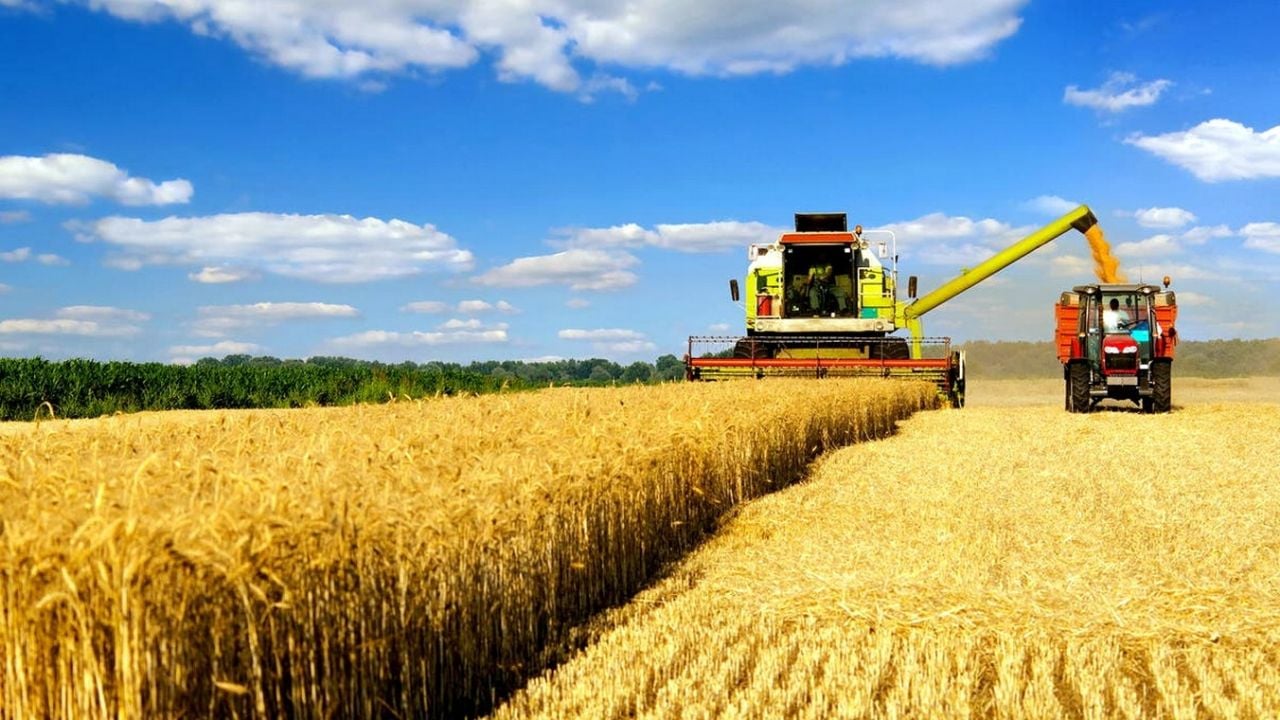 
In an interview with MDZ RadioCarlos Achetoni, president of the Argentine Agrarian Federation (FAA), spoke out against the withholdings that affect the production of wheat and derivatives of the raw material. “Controlling the price of primary products means ignoring the chain of commerce. The retentions cause the producers to decide not to harvest so as not to lose money,” he commented.

“In other countries they are lowering the tax burden so that producers can replace the products that are missing after the war in Russia, but the opposite is happening here,” he argued. On the other hand, Achetoni explained that the solution is to grow gradually and not duplicate production, but there is a lack of initiative “Wheat is sown against the season, we had planned to sell 25 million tons or more. We have surface, but we lack initiatives to produce, “he explained.

Also, the president of FAA He targeted the millers who increase speculation and put the wheat harvest at risk. “They do not handle a product as sensitive as wheat. So they buy when they want to, but when they don’t, this sector slows down imports. Consequently, the wheat production sector continues to be exposed,” he said.

For this reason, the government measure was to launch a credit line for $8,000 million at a subsidized rate so that the milling industry speeds up the purchase of wheat and speeds up the production of flour to put an end to speculation in the sector.

After the tractor hit in Gualeguaychú, rural producers are dissatisfied with the increases in withholdings on soybean meal and oil, which went from 31% to an increase of 33%. Therefore, the liaison table asked to meet with representatives of the Executive Power to reject the “unconstitutional” measures that the national government has taken affecting the rural agricultural productive sector.

SHOCK ANNOUNCED OSMAN KARIĆ He did not choose his words, it is high time to do something, it is dangerous for everyone (PHOTO)

“Our generation can’t support these old scum.” Rocker Yungblud, 24, called for the overthrow of Putin at a concert in Vienna. Video

Martin Fierro de Oro: who won the most anticipated award of the night?

“Forgive us the destruction of our places, although we do not forgive our enemies.” Poet Yakimchuk performed at the Grammy. Video

PHOTOS / Çiljeta appears in the Muslim parade: I wish to wear the headscarf once and for all, I pray five meals