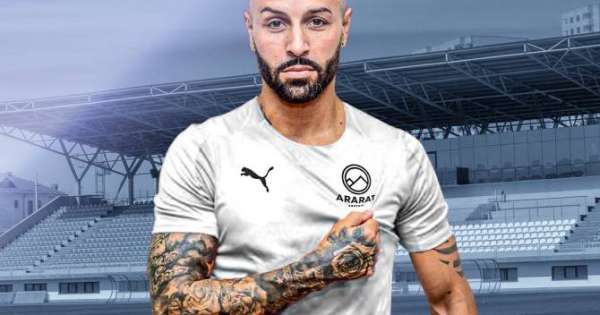 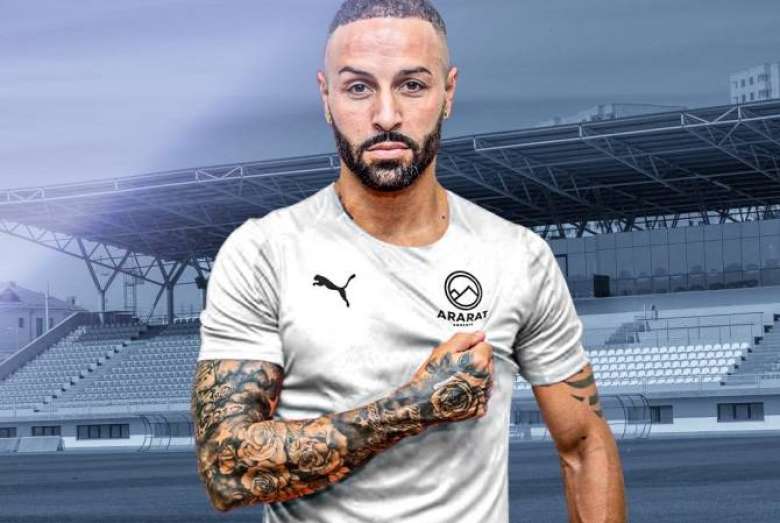 This was reported by the press service of the club. 33-year-old Portuguese forward Hugo Firmino has joined “Ararat-Armenia” club.

Before moving to Ararat-Armenia, Firmino spent most of his football career at his native Portuguese clubs (Torinese, Encarnasense, Odivelash, Portosantense, Moura, Oriental, Uniao Madeira, Vicente “,” Cova Piedade “,” Estoril Praia “), as well as in a number of Angolan, Romanian and Cypriot clubs.

Firmino’s last club was Yerevan’s Pyunik, in which the Portuguese striker became the champion of the 2021/22 season of the Armenian Premier League (APL), participating in 30 matches and scoring 16 goals.

1 kg 334 grams of marijuana was imported from the USA. The illegal transportation of drugs across the RA border was prevented

How memories are organized in our brains

A new MRI technique has been developed to detect cancer cells

There is a decline in the industry. We can close the year with 1.7% economic growth