The price of oil rises again, reaching 221 ALL per liter 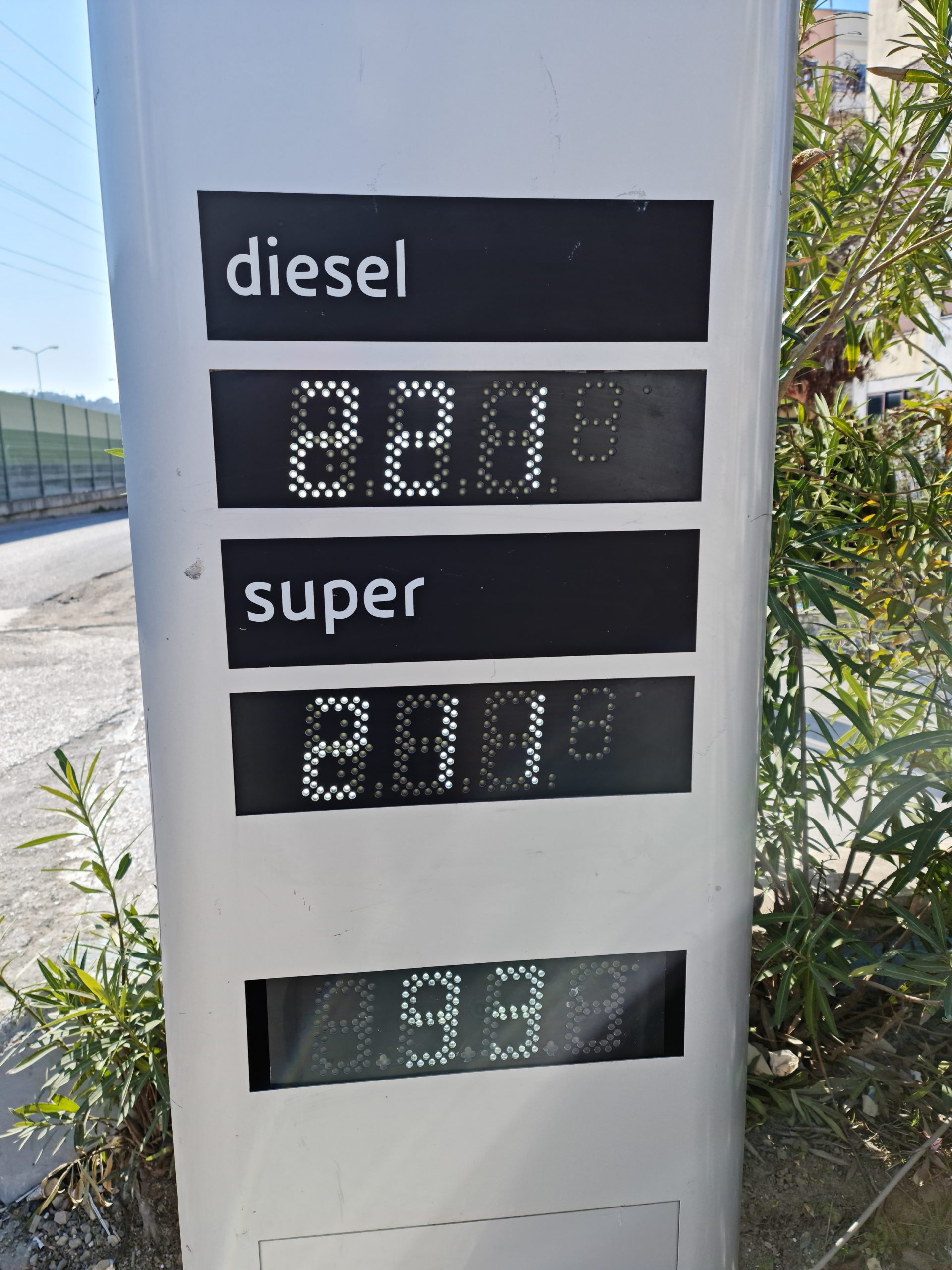 
The price of oil rose on Tuesday at retail points of fuel trading. A liter of oil is being traded at 211 lek per liter, from 203 lek per liter that was before. Gasoline is being traded cheaper, unlike until now when it was generally one or two lek per liter more expensive than oil. A liter of gasoline is being traded today at 211 lek, from 206 lek per liter that was before. The price change came after yesterday’s decision of the Transparency Board, which fixes prices for three weeks and periodically reviews their level based on the performance of fuel prices in international markets. However, the Board’s decision was not made public yesterday, unlike previous cases where the review had been on the decline. This is the first time the board has decided to increase since its inception.
According to Monitor analysis, on the stock exchange oil traded on Tuesday morning at 118 dollars per barrel, rising from the lowest level of the month from just under 100 dollars about a week ago. The escalation of the Russia-Ukraine conflict and concerns over oil supplies are making black gold more expensive on stock exchanges.
Instead, oil reached 260 lek per liter in early March, after rising to $ 130 on international stock exchanges. Following this increase, the Government established the Transparency Board, set up to temporarily limit the wholesale / retail prices of oil and gas by-products.

By Paul Krugman: The Russian occupation has shattered the dreams of the natives, what would Odessa and Ukraine look like today?

44-day war. From the open textbook of Dignity