The price of oil and gasoline in Albania is rising again 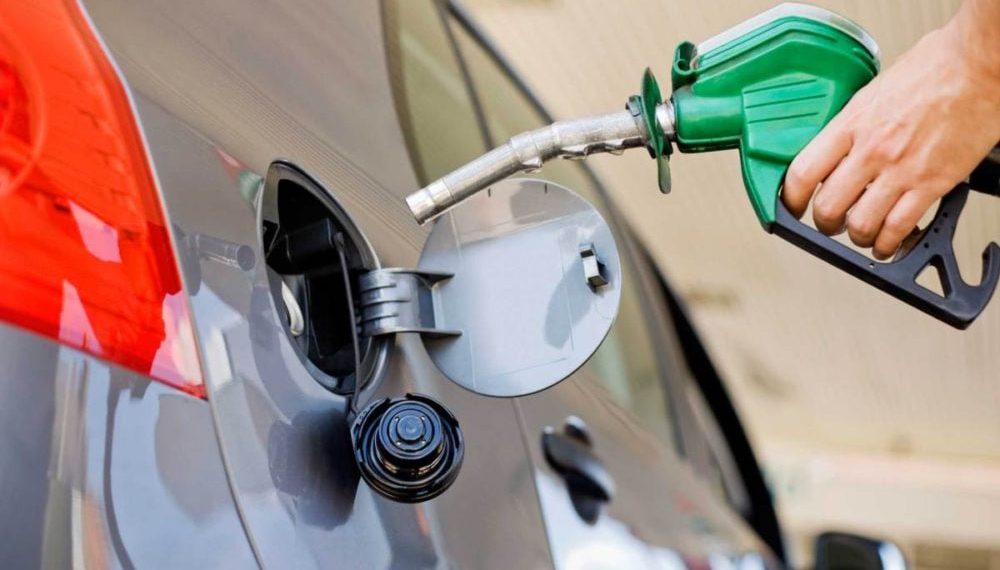 
The Transparency Board set up with the aim of temporarily limiting the wholesale / retail trade prices of oil and gas by-products in its meeting has determined the new fuel prices, which have increased compared to the current level.

According to sources from the operators, the price of oil will be 221 lek per liter, from 203 lek that was until today and gasoline 211 lek, from 206 that was before. The decision takes effect from Tuesday, March 22 until Thursday.

According to the information received from the market, the operators say that even at these levels there are 15 lek with losses.

Operators say they expected the board to make prices transparent rather than fix prices. This situation is putting operators in trouble. According to them, the 5% margin left to traders on the price without taxes is not enough to cover costs, but it should be around 15%.

Gasoline has been more expensive than diesel according to operators, because it has higher fires, because it evaporates faster and sells less.

In the stock exchanges, oil has risen to 113 dollars per barrel, from below 100 dollars, which dropped to the moment that in our country it decreased by 203 lek per liter./Monitor

Oil reaches 230 lek, increases 3 times within two days, but on the stock exchanges it remains the same

They create the first vaccine against cancer

Emotional Decluttering: the importance of making space inside and outside of oneself