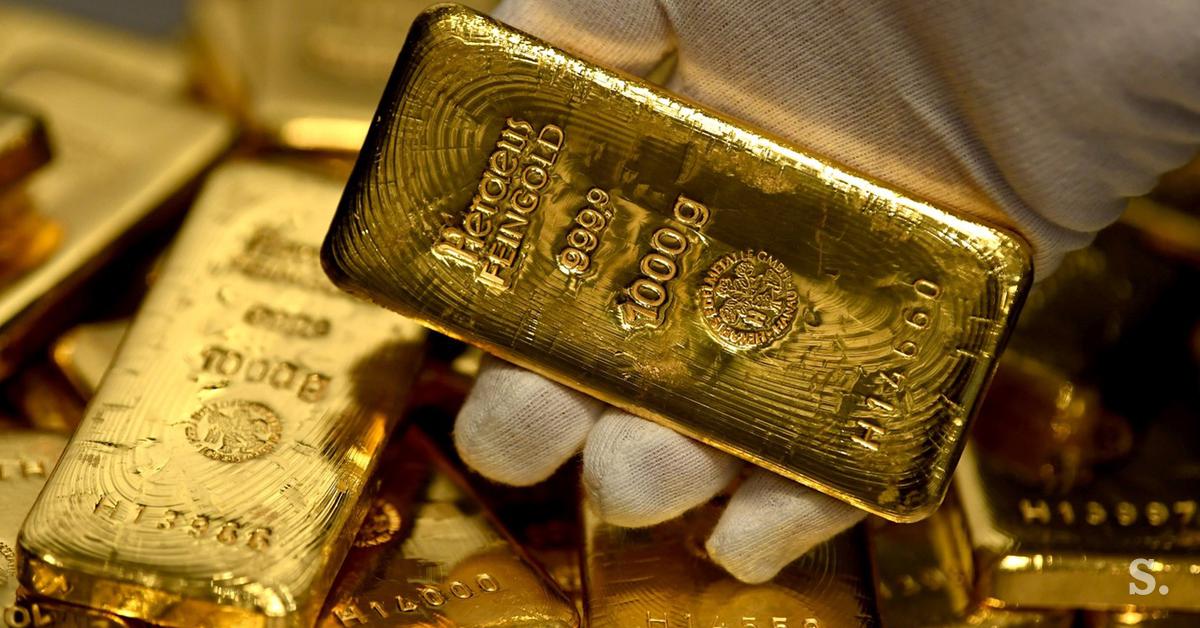 The price of gold is close to a historic high, as more and more investors are turning to this precious metal, which is considered a safe investment as it maintains value in times of crisis. 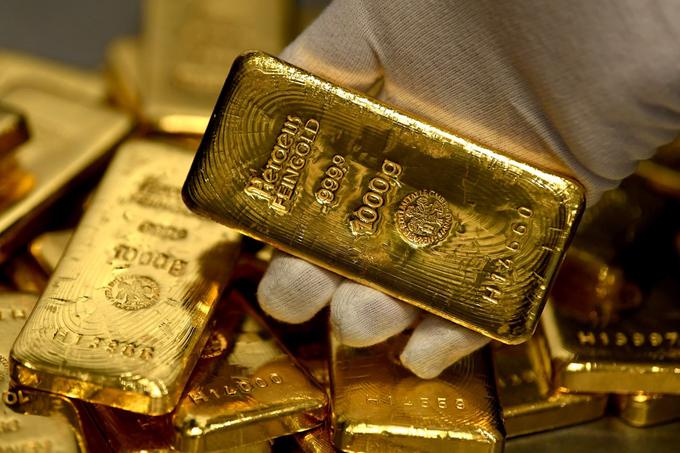 In addition to gold, the prices of crude oil, silver, palladium, platinum and gas are also rising.

The price of crude oil has exceeded the level of $ 100, which is a new eight-year high. Oil extraction in Russia is likely to decline due to new sanctions. Canada has announced it will impose sanctions on Russian oil imports, and pressure on the U.S. and other countries to do the same is growing.

Palladium has reached a price that has not been seen for more than six months. Russia is the largest producer of palladium in the world, and exports of this precious metal are likely to have similar problems as crude oil. The same goes for platinum – Russia is the second largest producer in the world, and the price of platinum has reached its highest level for several months.

Contracts, unlike CFDs, are complex instruments that, due to leverage, involve a high level of risk of running out of money. 80 percent of retail investor accounts lose money when trading CFDs with this provider. Remember: you can lose everything, you only have the amount left in the account you set aside for trading. These products may not be suitable for all customers, so you need to understand the risks or seek independent advice. This material is not an offer or solicitation to purchase any financial instrument. Fortrade accepts no responsibility for the use of this information and for any consequences of its use. We make no representations or warranties as to the accuracy or completeness of this information; everyone makes their own decisions based on this information. The information is not intended for residents of the United States or Belgium and is not intended for distribution or use by any person in any country or jurisdiction where such distribution or use would be contrary to local laws or regulations.

The client of the advertising message is Fortrade Limited.

What is the relationship between thyroid problems and spinal health? These are the things to know

The changed threshold of online duty-free trade will be valid until October 1. SRC:

Rama’s statements to SPAK / Kraja: We are aware that there will be pressure