The price of crude oil drops in international markets, this is how much a barrel is sold for 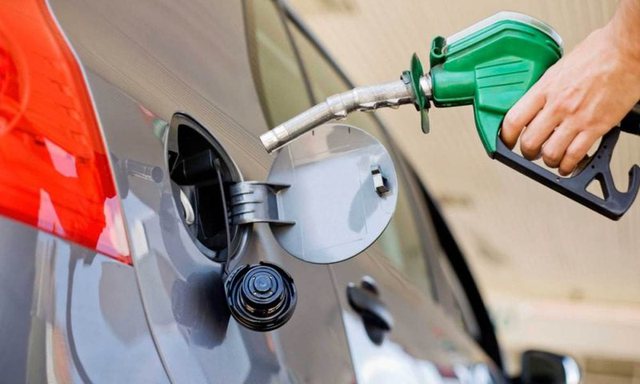 
The price of crude oil fell by more than 3% amid announcements that the G7 group plans to put a ceiling on the quotation of Russian oil, while US stockpiles filled faster than experts expected.

In the London market, the price of a barrel after noon was almost 2.9 dollars lower than at the close of exchanges the day before, and at the end, it was positioned at 85.41 dollars per barrel.

In the US market, a barrel traded 3.7% lower, which brought the price to $77.94 per barrel. Gasoline reserves in the US increased by 3 million barrels, several times exceeding the forecast of analysts for an increase of 383 thousand barrels.

“What happened with the gasoline was almost shocking”says Phil Flynn of the Price Futures Group. “Such an increase in supply suggests that perhaps we are seeing a weakening of demand or that gasoline is suffering now ahead of the holidays.” he added.

Prices were further hit by reports that the G7-planned Russian oil price cap should be higher than its current market price.

The group of seven most developed countries of the world wants to limit the price of a barrel of Russian oil delivered by ships to the level of 65-70 dollars, a European official clarified.

In the Northwest European market, a barrel of Russian Urals oil currently stands at $62 to $63, and in the Mediterranean market, it is around $67 to $68, according to Refinitiv data. US Treasury experts claimed that this limit is likely to be adjusted several times a year.

Concerns related to demand from China, the largest importer of crude oil which is facing a new outbreak of Covid 19 infections, also seem to have influenced the price fluctuations./ Top Channel

Attacks against Syria and Iraq: What does Turkey want?

Putin responded to Johnson’s suggestion that if he were a woman, he would not start a war

After September 13, the bodies of 201 victims were identified. the process is complete

STEFAN HAS ALREADY SURVIVED THIS ONCE! Osman Karić pointed out who covers the costs of treatment!