The posts stop the celebration, Uruguay share the points with South Korea 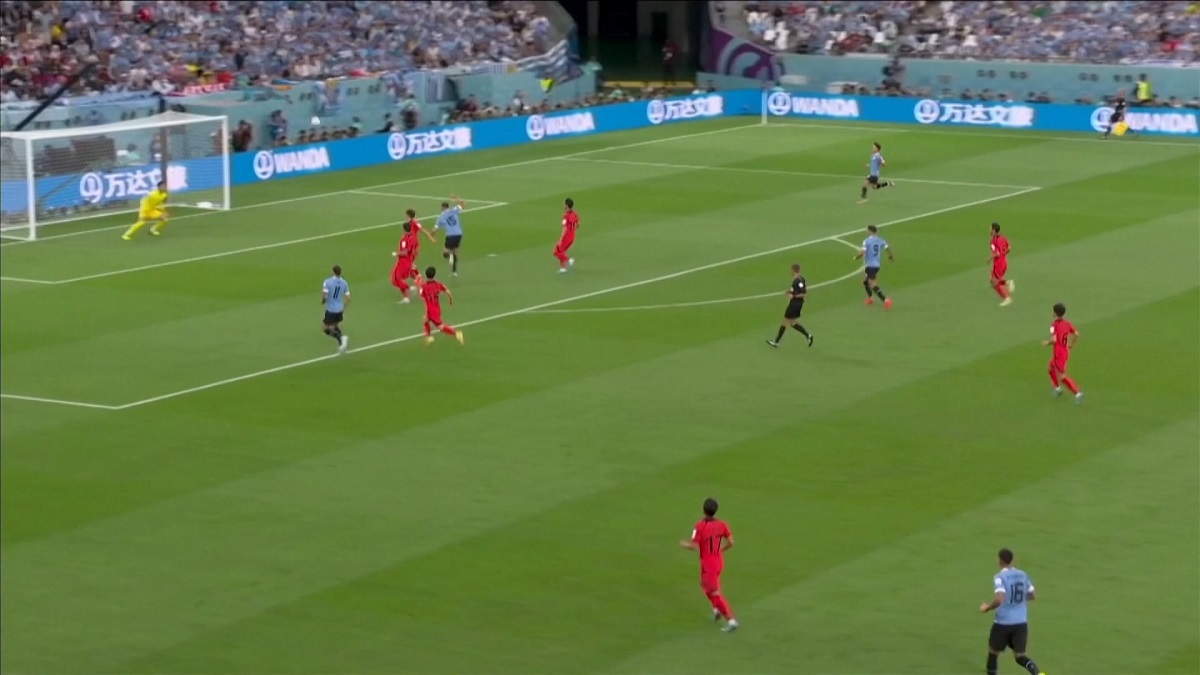 465 minutes without conceding a goal

Uruguay and South Korea have shared the points in the first opening challenge of the World Cup. The South Americans and Asians never managed to find the back of the net in their duel, settling for a 0-0 draw.

A challenge where there were no shortage of chances and hit posts, but in the end the numbers remain unchanged for the fourth time in this World Cup. None of the 16 attempts in total for both teams ended up on target, with the two national teams sharing 1 point in Group H.

Uruguay showed they are quite strong in the defensive department, as they did not concede a goal for 465 minutes in a World Cup group stage, with the duel against the Koreans being the fifth clean sheet. The last time the Uruguayans had the ball in the back of the net was in 2014, when Wayne Rooney scored.

It was from the first minute against Saudi Arabia, the goalkeeper of Albania: I was surprised at the World Cup against Argentina November 24, 2022 20:25

Newell’s and San Lorenzo, without lights and without football, bored with a 0-0

Sedentary lifestyle kills as much as smoking

At the beginning of the week, the blue dollar falls to $334