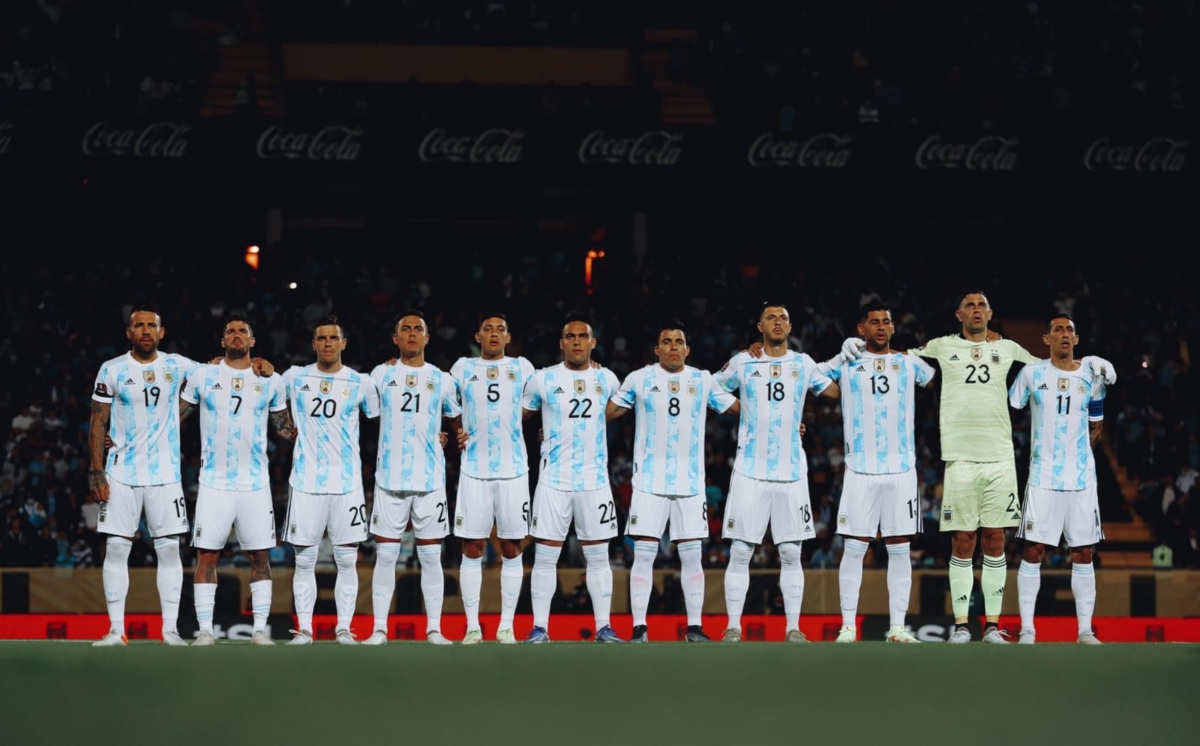 for a new FIFA datethe Argentine National Team will face Honduras on Friday 23 (tomorrow) from 8:30 p.m. It will be the last tour before Qatar 2022. It is worth remembering that Cristian Romero has not yet obtained his VISA and will not be part of the team. His presence against Jamaica Tuesday 27 is not confirmed either.

That said, the following is the possible formation for tomorrow: Emiliano Martinez; Nahuel Molina, Germán Pezzella/Lisandro Martínez, Nicolás Otamendi, Nicolás Tagliafico; Rodrigo DePaul, Leandro Paredes, Enzo Fernandez; Lionel Messi, Lautaro Martinez and Angel Di Maria. As can be seen, the only doubt would be in the defense. Martinez arrived in Miami this morning and is available to play.

From what was shared before, today Lionel Scalloni gave a press conference. These were his words: “This team showed that they always play the same way beyond the names. The important thing is that the team plays well and respects the rival. We respect Honduras because it is a team with tradition and has always had good players. We will go out to play the game thinking about doing our best”.

While he also added: “I don’t see rough play in the Honduran national team, I trust that it will be a good match and that we are going to put on a good show. I spoke with Messi and he always wants to play. We are happy for his present”. The captain of the Argentine National Team is expected to play the 90 minutes of both commitments.

The release of Rodrigo De Paul

Finally, today he also spoke Rodrigo DePaul. The flyer granted a note with “TyC Sports” where he expressed the following from the latest controversies related to his divorce: “I was not looking to be famous but to be a soccer player. One thing led to another. I don’t feel uncomfortable that now everything I do is of interest, but injustices make me angry. There is a lot of false information that is harmful.”

Cristina Kirchner defends herself in the Road Cause: she will speak at 11 on Friday

Zelenskaya met with the Bidens in Washington

The best of all: How many DTs have passed in the other Professional League majors since Gallardo arrived at River