The pharmaceutical industry had sales of 500 billion in 2021: What was the most requested? 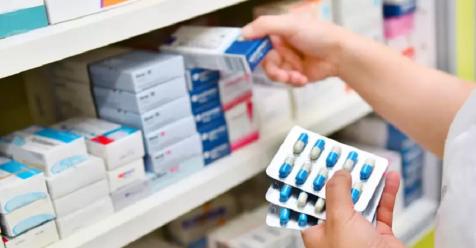 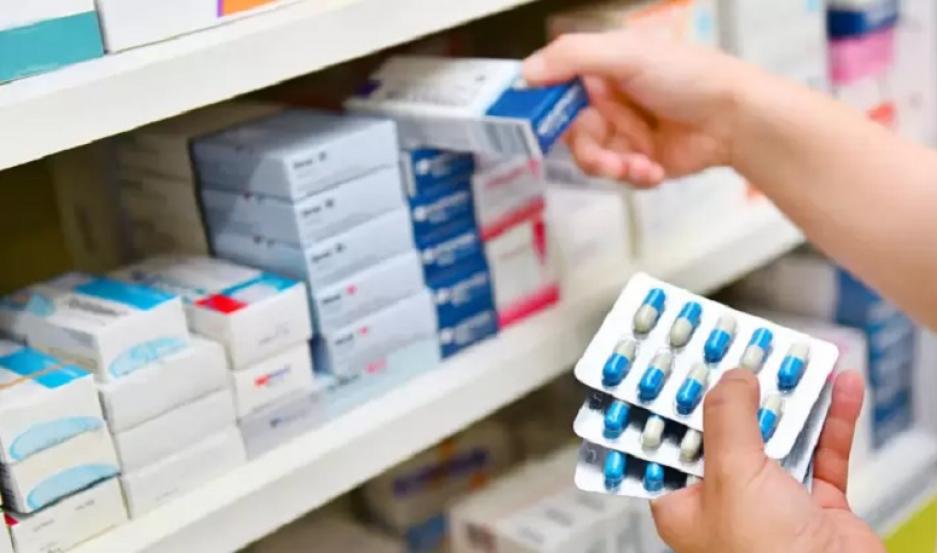 The Indec reported on the last day that the pharmaceutical industry Last year it reached sales of $561,776 million. This represents a year-on-year increase of 69.2%.

According to official figures, in 2020 the commercialization of the sector, including sales to the local market and exports, had reached $331,984 million.

In the fourth quarter of 2021, the total turnover of the pharmaceutical industry registered $161,359.8 million pesos, which represents an increase of 66.4% compared to the same quarter of 2020.

This variation arises from the increases of 64.6% in the invoicing of national production and 70.9% in the local resale of imported products.

The Center for Pharmaceutical Professionals of Argentina (CEPROFAR) had reported that during the past year drug prices increased by an average 50.9%, in line with the increase in the annual Consumer Price Index, released by INDEC.

In the last fourth quarter, the invoicing of national production registered increases of 63.0% in sales to the domestic market and 80.2% in exports.

The sales of national production represented 70.8% and the local resale of imported products 29.2% of the total turnover.

The remedies that billed the most

These four drug groups accounted for 54.6% of the pharmaceutical industry’s turnover.

Mental health care is insufficient at the primary level, including the private one with its social works

“We will not be blackmailed!” German Finance Minister stressed that Germany will not pay for Russian gas in rubles

Zaira Nara broke the silence about the end of her marriage and the rumors that circulated: “It hurts”