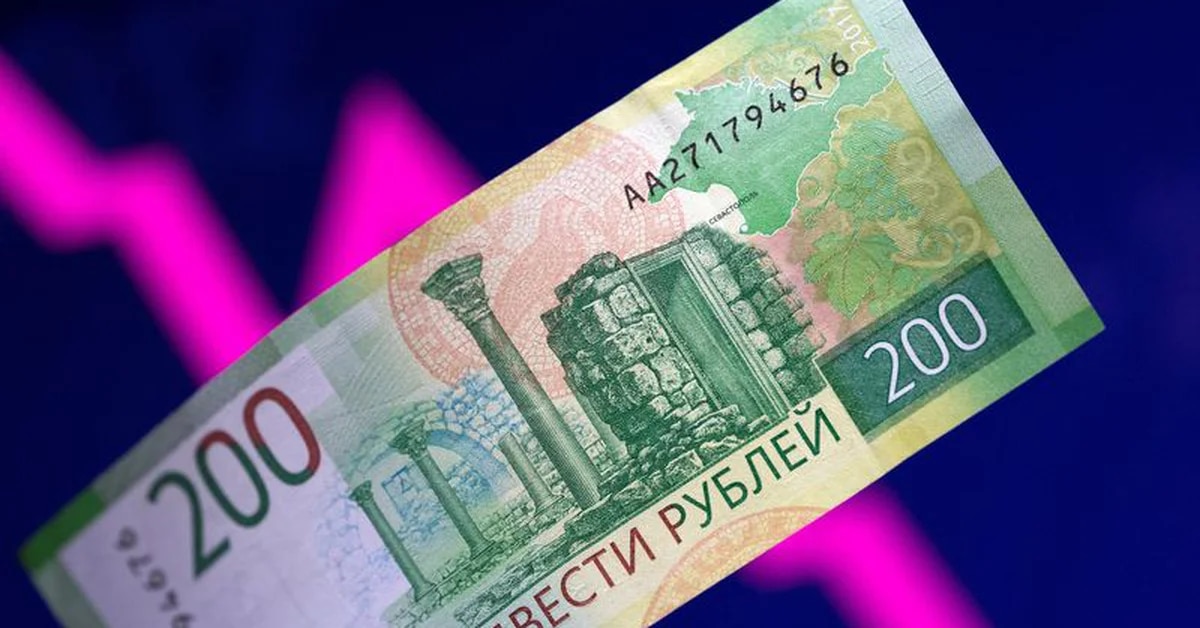 NEW YORK, March 21 (Reuters) – Russia’s coupon payment on a sovereign bond due 2029 was processed by correspondent bank JPMorgan Chase & Co, a source consulted by Reuters said on Monday, marking the second time in recent days that the country seems to have avoided default.

Russia was due to make a $66 million payment to bondholders on Monday.

Last week, it paid interest on two sovereign bonds, allaying doubts about its willingness and ability to honor foreign debt after harsh sanctions imposed by Western nations following its invasion of Ukraine.

By making the payment, Russia avoided its first default, so far, since the 1998 financial crisis and the first on international bonds since the 1917 revolution.

JPMorgan was working with the US Treasury Department on Monday to obtain the necessary clearances, the person familiar with the situation said.

The payment had gone to the next step before the money was released to bondholders, the source added. Reuters was unable to learn which bank was acting as paying agent for the bond.

Last week, JPMorgan processed the payment as a correspondent bank and delivered it to Citigroup Inc, which as paying agent distributed the funds to bondholders.

Russia has 15 international bonds outstanding with a face value of about $40 billion. Before the Ukrainian crisis, some $20 billion was held by investment funds and money managers outside of Russia.

Even if Russia is willing to pay, there may be complications in the coming weeks and months, especially for bonds that must be paid in dollars, after a temporary license issued by the US Office of Foreign Assets Control expires on 25 of May. Russia will still have to make almost $2 billion worth of external sovereign bond payments before the end of the year.

If Russia misses any of its bond payments within its defined grace periods, or pays in rubles for securities that require disbursement in dollars or euros, a default will occur.

The Russian ruble stabilized on Monday and OFZ treasury bonds returned to trading, albeit volatile. Shares and bonds were last listed on the Moscow Stock Exchange on February 25, and the central bank has not yet said when share trading may resume. Russia invaded Ukraine on February 24, describing it as a “special operation.”

Semifinals of the Monica Vela Tournament

MSP determined the cessation of activities of COMETT, of Treinta y Tres