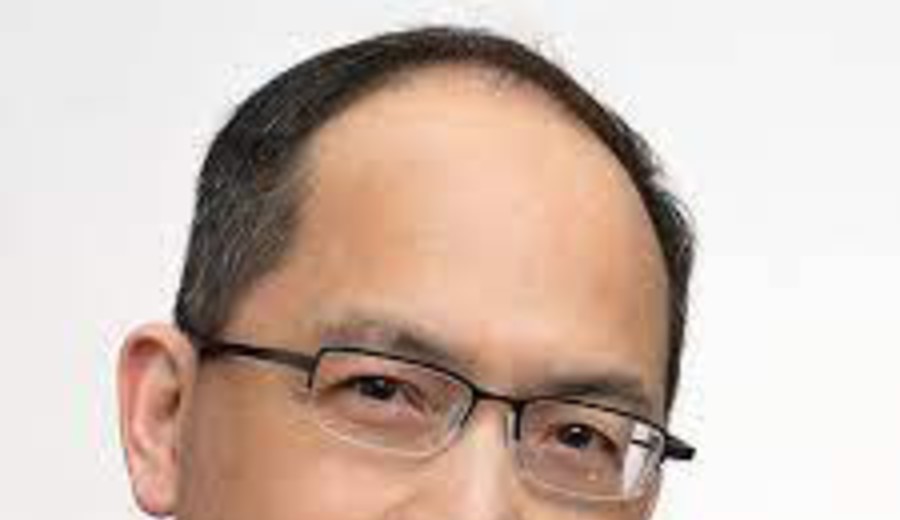 
BEIJING (Uypress) – According to the researcher at the Institute of Genetics and Developmental Biology of the Chinese Academy of Sciences, the only way to explain the high number of mutations in Omicron is that there was a double jump of species in the new variant from of the mice. His team’s study was published in the Journal of Genetics and Genomics.

The Omicron variant may have originated in mice, from one of its ancestors passing from humans to mice, and then come to us after a double species jump. This is the hypothesis – supported by multiple clues that fit into a convincing picture – that a group of Chinese geneticists led by Wenfeng Qian, a researcher at the Institute of Genetics and Developmental Biology of the Chinese Academy of Sciences, published in the Journal of Genetics and Genomics.

The new Chinese study answers the question “Where does the strange Omicron variant come from?” launched in a recent editorial of Science, which noted that Omicron clearly did not evolve from earlier virus variants (such as Alpha and Delta), but that it appears to have undergone a separate, parallel, and inadvertent evolution. Characteristics that make the idea of ​​developing the variant in a “reserve” animal plausible.

Asked about his study, Professor Qian argues that the rapid accumulation of mutations observed in Omicron suggests that its origin is in mammals other than humans.

“The Spike protein, by its ability to bind to host cells, determines which and how many animal species can be infected with the virus. Now: The Omicron variant has accumulated the most mutations in the Spike protein among more than 6 million variants of Sars-CoV-2 that have been sequenced and are known to have evolved in humans.This peculiarity of Ómicron, the high number of mutations, could easily be explained if the ancestor of Ómicron had passed from humans to a non-human species, because this “leap” would have required a significant number of mutations for Spike to adapt to the new species.”

Q. And why the mice?

“Mutations in the Ómicron variant Spike protein significantly overlap with mutations in Sars-CoV-2 that we know from previous studies promote adaptation of the virus to mice. In this study we also identified mutations in the Spike protein in Sars-CoV -2 variants isolated in 17 other animal species, including cats, dogs, deer, and mink, in addition to variants found in chronically infected human patients, and in none of these cases did we find the same level of statistical significance as we found for the characteristic mutations of the virus when it infects mice.

Q. Are there specific mutations in the Omicron variant that support the idea of ​​its origin in mice?

“Several mutations in the Ómicron Spike protein, especially in the region essential for contact with the cells to be infected, strengthen the ability of the virus to bind to ACE2 receptors in mice. In particular, two mutations known as Q493R and Q498R. No are in all common mutations in human patients infected with non-Omicron variants of Sars-CoV-2: they were observed in only 0.002% of cases.”

Q. In addition to what has already been explained, what makes you rule out the hypothesis of an exclusively human origin of the Omicron variant?

“It is not plausible that Omicron’s progenitor evolved in humans, such as in an immunocompromised patient: none of the 6 million variants, including those that evolved in chronically infected patients, have been subjected to the same strong Darwinian selection in protein Spike observed in the parent of Omicron: a selection that is explained by the need to adapt to another species In addition, the spectrum of 45 point mutations of Omicron is significantly different from the spectrum of mutations that we would expect in a virus that evolves hosts An example: when the RNA of viruses evolves in humans, in the mutations that follow one another we see a higher rate of mutations from the nitrogenous base “guanine” to the base “uracil”, instead of mutations from the base “cytosine”. ” to the base “adenine”. This characteristic – typical of human evolution – is not seen in the mutations acquired from the parent of Omicron “.

Q. What can we do to know that Omicron originated in mice?

“Our study emphasizes the need for viral surveillance, and sequencing, in animals, especially those that are most in contact with humans. I also tracked the region of the Spike protein present in variants isolated in animals, and calculated their potential to infect cells Help prevent the future spread of new variants of Sars-CoV-2.”

Uruguay-Peru: Tickets will start selling on March 2, from $590 Amsterdam and Colombes to $2150 America

“The Dagger”, the Russian hypersonic missile with a nuclear warhead, is undetectable

Know the myths and realities about egg consumption

Record in China, increase in France … update on the coronavirus