The opening match was won by Arsenal, the scorer of the first goal was Martinelli 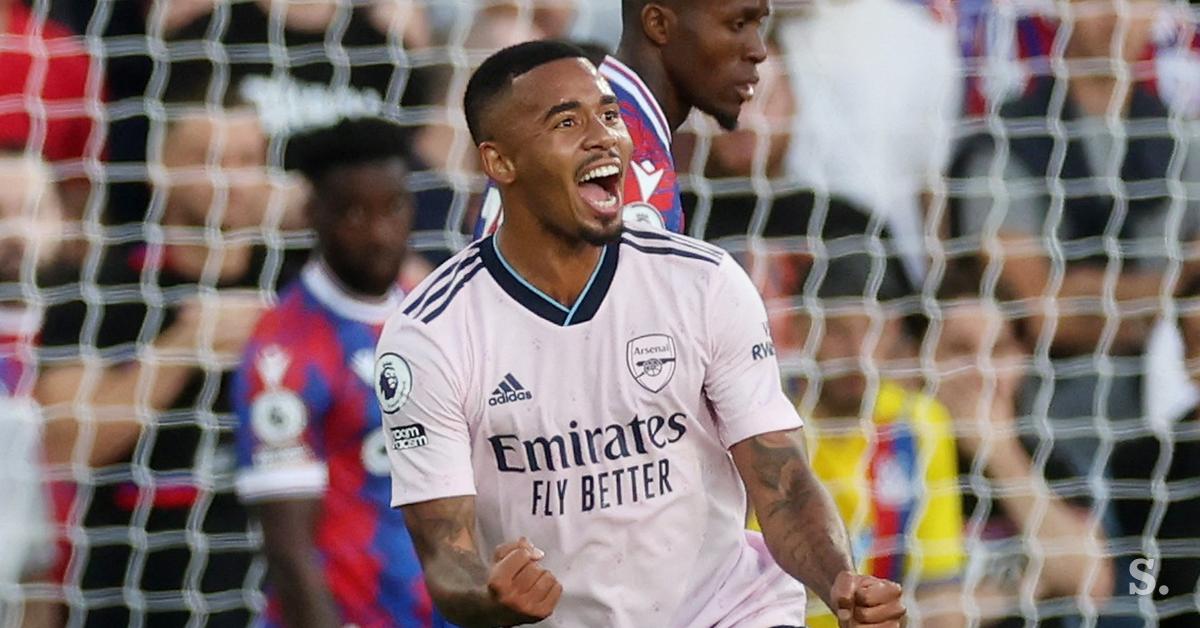 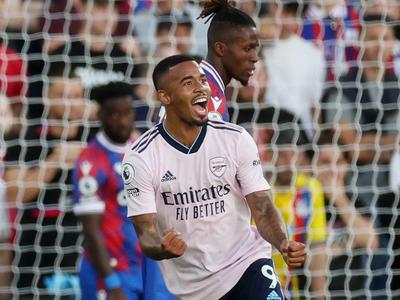 Along with the Germans and the French, the English opened the new championship on Friday evening. Arsenal beat Crystal Palace 2-0 in the opening game. The scorer of the first goal of the season, which is traditionally celebrated in England, is the 21-year-old Brazilian Gabriel Martinelli.

In recent years, the Arsenal players did not shine at the beginning of the English championship and soon fell out of the fight for the champion. This time, however, they entered the new season of the English league with a victory. The Brazilian scored the first goal in the 20th minute Gabriel Martinelliafter the accurate passing of the new reinforcement of the Londoners Oleksandr Zhinchenko sent the ball into the net with his head, and the rivals scored the second one themselves in the 85th minute, scoring an own goal Marc Guehi.

Hungarian Prime Minister Orbán in the USA: "Father is a man, mother is a woman"

They found weapons, rockets and grenades at the entrance to a campsite in Ezeiza